Prurient Dabbles in the Nineties’ Dark Side With Exclusive Mix 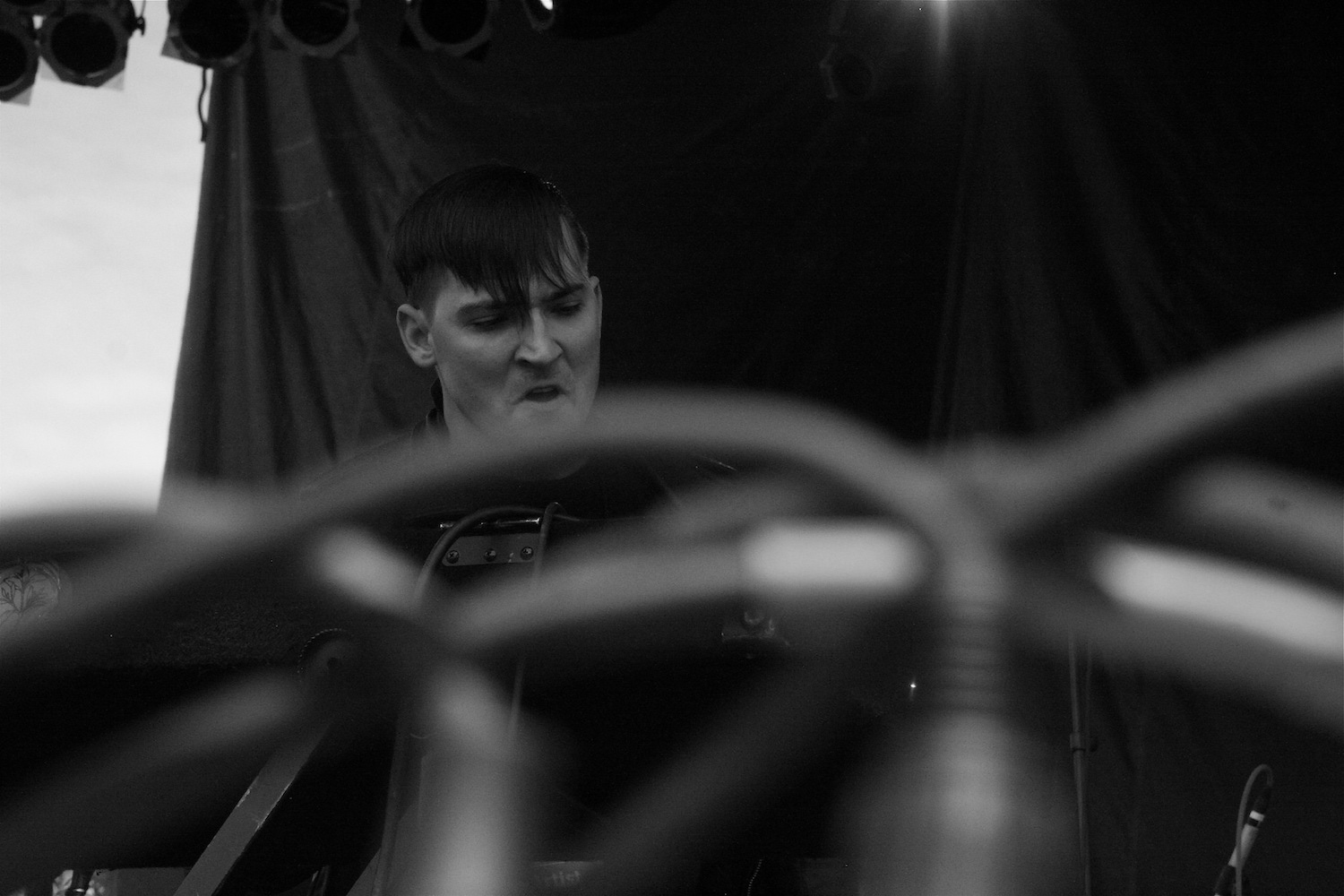 The ’90s was the last time popular music was directly attached to and addressed darkness. It was also coincidentally the decade during which I grew up and the first music I was exposed to. As a child I always felt that this music was in some sense morbid and existential, but I wasn’t aware enough and lacked a context for the subject matter. Later in life, my feelings were confirmed, when reading books about some of the men that created this work revealed stories of sex, death and, of course, heroin. The pre-Columbine era is also, some would say, the heaviest heroin age in America. The shootings triggered a cultural loss of innocence in America and rock died…