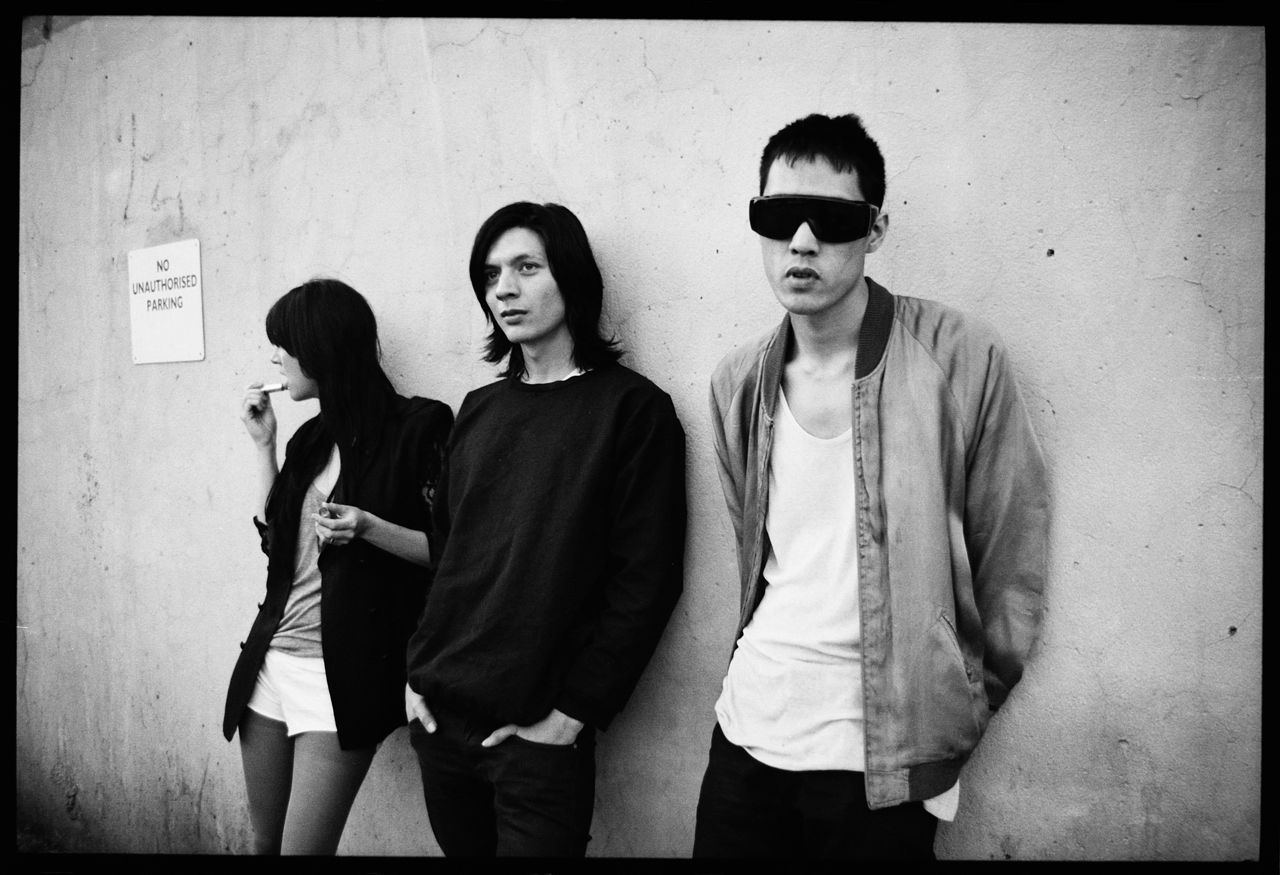 When self-titled first asked HTRK to lend one of their carefully curated mixes to our Needle Exchange series, we expected shades of the black-lit sound that the Australian duo first sculpted with bassist Sean Stewart in 2003. Guitarist/programmer Nigel Yang and frontwoman Jonnine Standish went several steps further, however, splicing bits of James Brown, Chris Carter and more with some of the skeletal bedroom recordings Stewart made before taking his own life in March of last year. Here’s a brief explanation from the trio’s surviving members:

This mix features ‘field’ recordings that Sean (R.I.P.) made in his Berlin bedroom in 2009. It’s 4am and he can’t sleep. Trace our steps as we leave Sean’s room for other rooms.

Have a listen below, and be sure to look out for a track-by-track breakdown of HTRK’s new album, Work (work, work), in our next issue, which drops in the coming month…