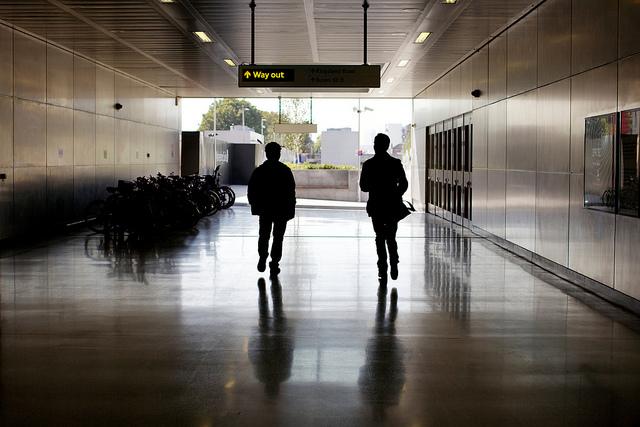 While his best known for such synth-laced shoegaze excursions as A Strangely Isolated Place and Far Away Trains Passing By, Ulrich Schnauss has spent the past year playing well with others, including Manual‘s Jonas Munk (last summer’s shimmering self-titled LP) and his Engineers bandmate Mark Peters (the recently released Underrated Silence). Subtle but satisfying listens all around, really, which is what makes the following mix such a surprising Monday morning pickup—a BPM-bumping set that’s sparked by skittering, haunting slabs of drum & bass.

Or as Schnauss puts it quite simply, “This is a selection of new releases by some of my favorite contemporary electronic artists. It starts off with the soulful, warm grooves of BCee, Edward Oberon and Technicolour and then progresses into more abstract, minimal territory—Synkro, ASC and Despot are among the most inspired acts operating in this area.”

Could a jungle record with Roni Size be far behind? Have a listen below…