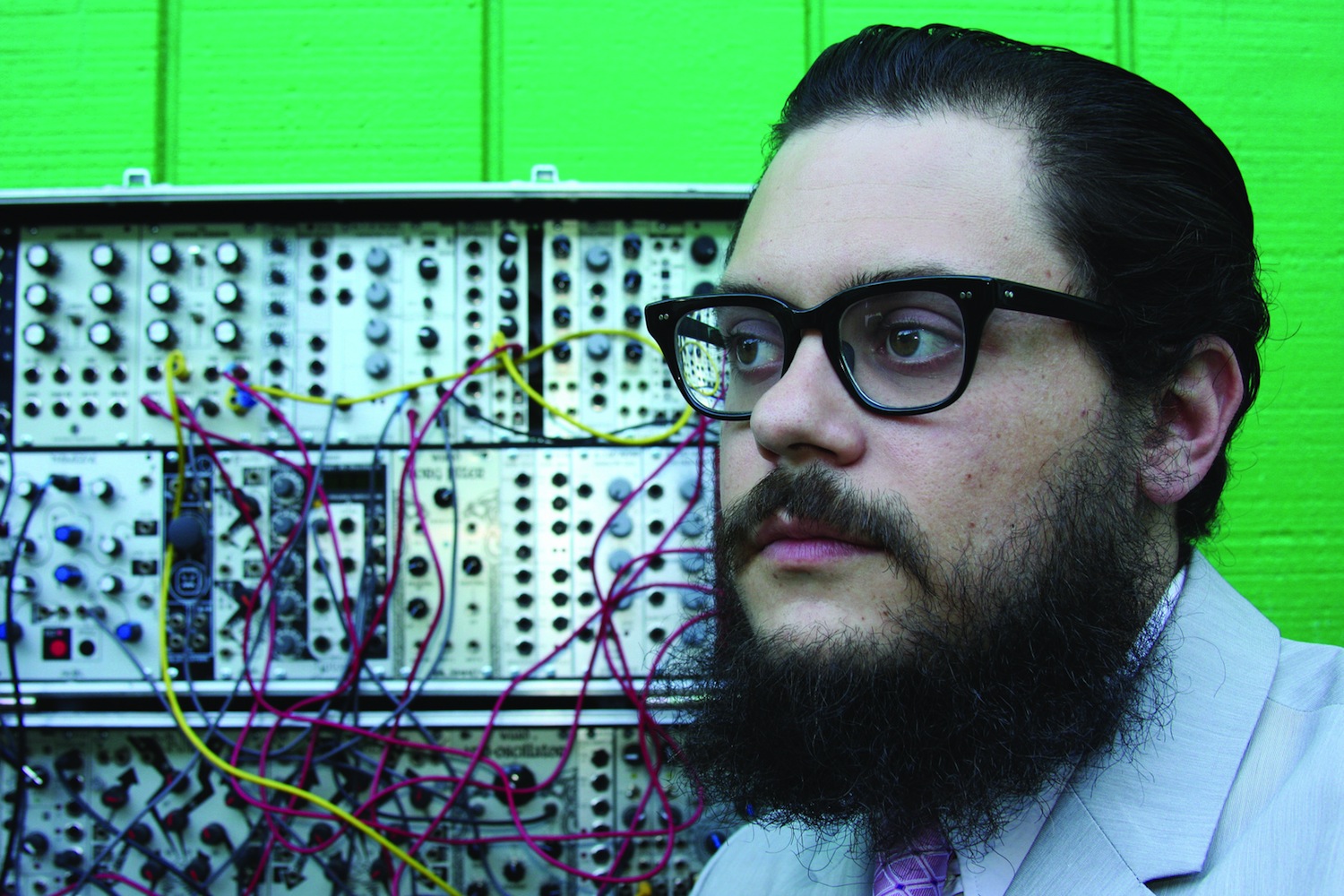 “The music on this mix was recorded by my brother, Cyrus Gengras, between 2002-2004 (ages 15-17), with contributions from myself and our friends. (Jonathan Isaac wrote and performed the ‘Master Cylinder’ piece, which we embellished.) Cyrus recorded to a terrible recent-model Fostex 4-track with no EQ and the majority of it was performed with only a cheesy Casio keyboard, a Yamaha electric guitar, a Boss loop station, and a delay pedal. Much of it served as instrumental tracks for hip-hop songs that I’ll spare you the pleasure of hearing, but re-experiencing the music on its own, I’m struck less by the deep weirdness of Cy’s BLOWN production style and more by how funky some of this stuff is. The live keyboard-drumming technique he developed (ask him to show you sometime) lends a deep loose pocket feel that reminds me of a lot of modern ‘strange’/un-quantized beat music, and some of the moves I would later deploy on the tapes that make up ‘Collected Works Vol. 1’, peek their heads out on these sessions.

Of course there are also plenty of bong samples, bad humor, terrible saxophone presets, cheap dub moves (my bad)…some general teenage stoned brain-fart vibes, but hey, that’s half the fun right? While I had left for college and had given up on working on my own music, preferring to sing in hardcore bands—a career choice that clearly panned out—Cy was still in high school, stoned as hell, holed up in our dad’s house making weird rap music and sending me way-too-quiet cassette dubs in the mail. I held onto them and so we have THE EARLIER YEARS: The Gengo Mix.”
—M. Geddes Gengras