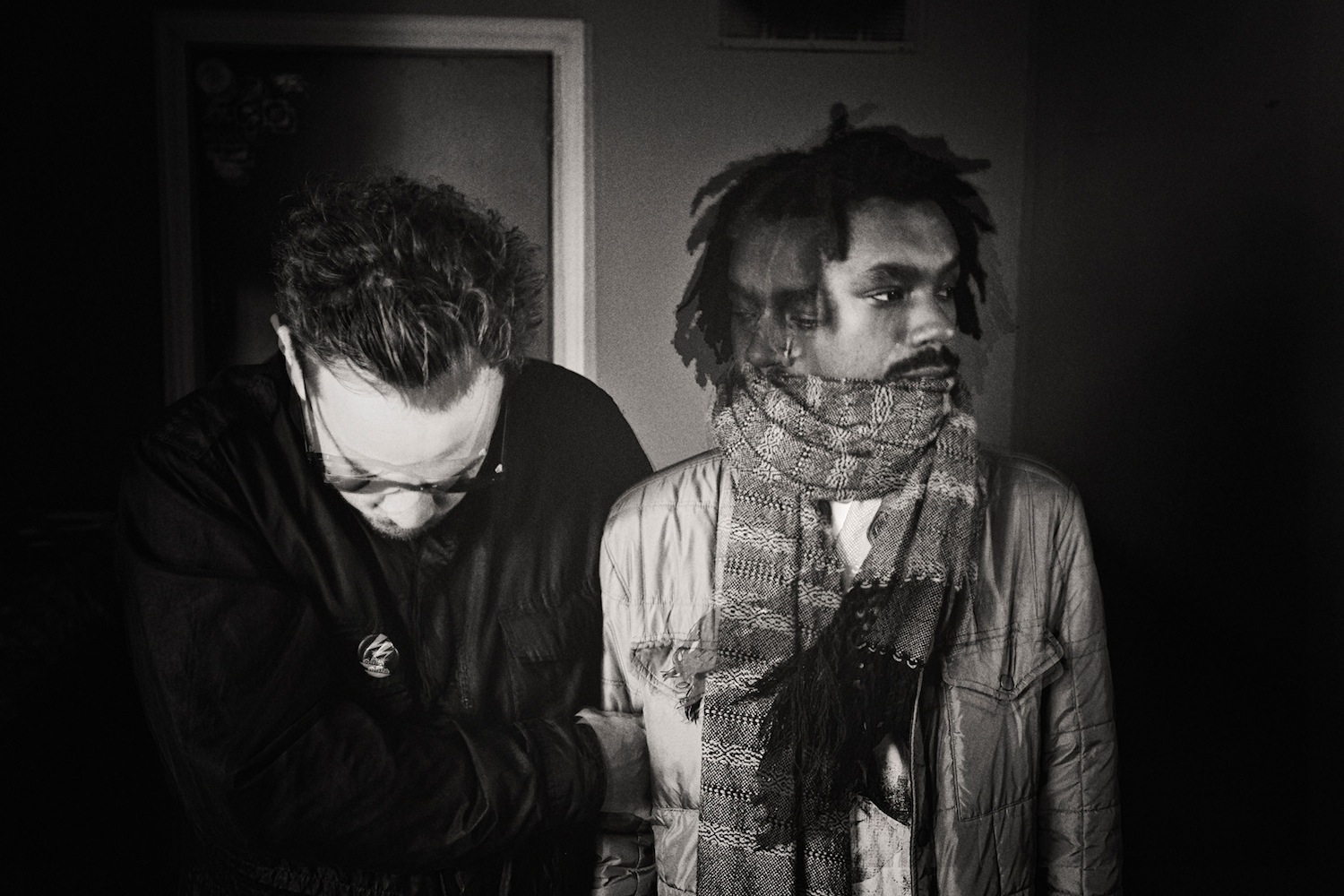 As a longtime fan of Guillermo Scott Herren’s many aliases (Savath & Savalas, Piano Overlord, Delarosa & Asora and, of course, Prefuse 73), we’ve been trying to track the producer down for an exclusive mix since we started the Needle Exchange series. His psych tape alongside Zola Jesus and new collaborative Speak Soon EPs (via Yellow Year, a label co-founded by photographer Angel Ceballos) got us thinking, though—why not take things another step further and get Herren in the lab with another producer for a one-off meeting of the minds session?

That very opportunity presented itself recently as Teebs—the next producer poised to break from Flying Lotus’ Brainfeeder crew in a big way—teamed up with Herren for the first Speak Soon release (made under the name Sons of the Morning and available now) and cut a corresponding set of the duo’s influences for self-titled. Here’s what they had to say about it:

“Over the past couple of years of working on many ‘Sons of the Morning songs’, we’ve probably spent an equal amount of time glued to YouTube and listening to other people’s music between the hours of 8:30 a.m. and noon. Although, it would be impossible to fit every single thing we became intrigued with on a 40-minute mix, these are some standouts during our journeys. A retrospect of sounds, so to speak.”