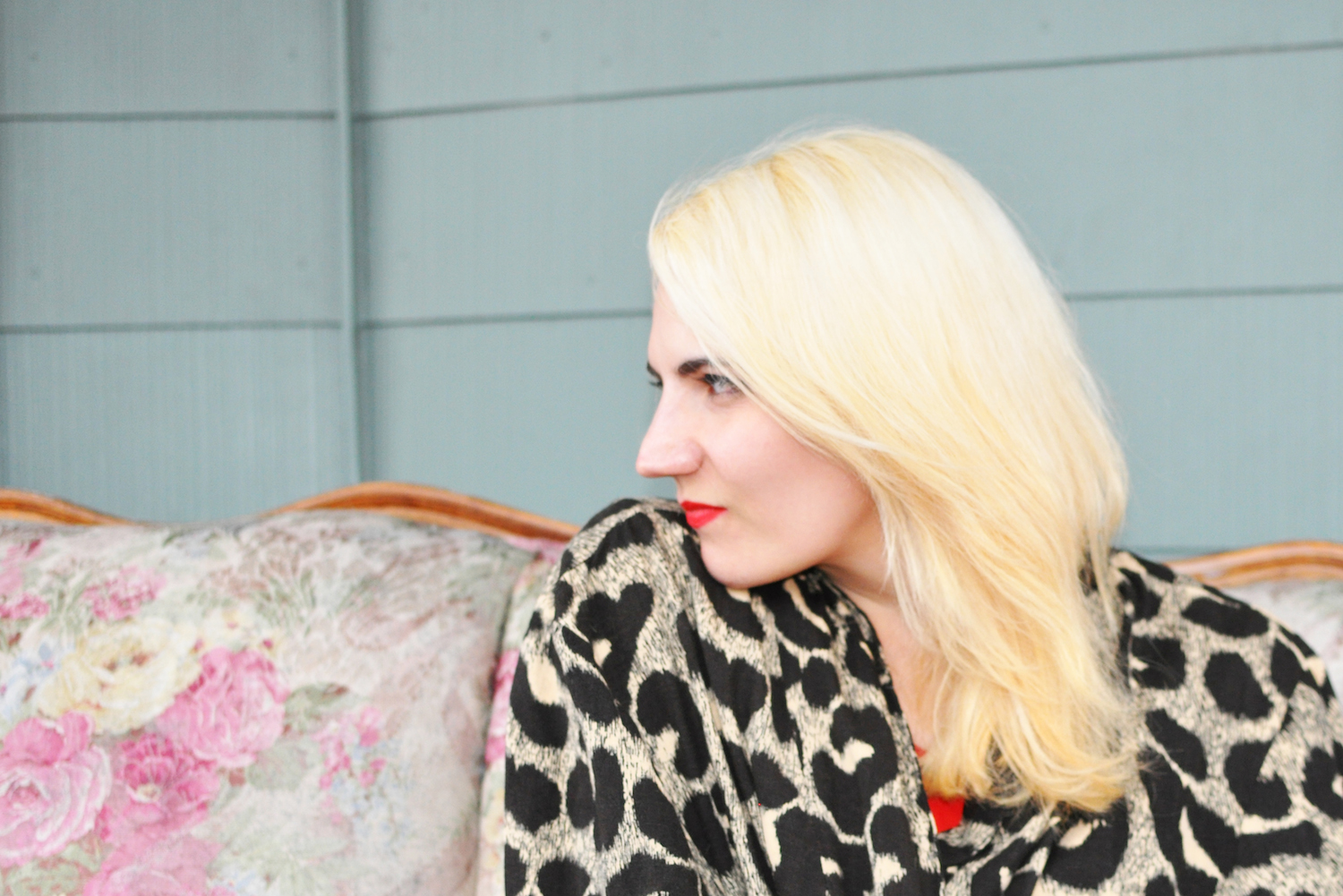 “The good thing about noise is that there are really no rules,” Valerie Martino (the Providence-based producer behind Unicorn Hard-On) said in a recent interview. “The rule is to break the rules. So when I started incorporating beats, sure, that was breaking away from the noise music that had come before me. But the people who came before me, they had gotten where they were by breaking away from what came before them. Genres are always changing and adapting, and sometimes you have to give a big middle finger to what has come before and just do your own thing.”

Sounds like the mission statement of the mix below, which is heavy on the battery acid beats, tortured Casio tones and occasional noise outbursts. If any of you Brooklynites are still on the fence about attending our first proper blow-out in quite some time, this should set you straight before Saturday night…

FRAK – BREAKFAST MORNING
Frak is one of my all time favorite bands. Way too few people know about them. It’s crazy. Their work gave me courage and determination to continue in my own direction. This song was recorded in 1991.

PROFLIGATE – GIRL FULL OF JOY
Noah sent me this track a month or so ago. It reminds me of his Night Burger days, most specifically back at a set of his at an International Noise Conference where the entire room was flipping their shit and howling like a pack of wild coyotes.

LACK – PERFERVIDAE
Philip has a record coming out on Morphine, so expect to hear a lot more from him soon.

SAMANTHA VACATION – SAMANTHA’S VACATION
I love how weird this track is. It’s spaced-out, but doesn’t feel disjointed. It’s like a dreamland vacation, where reality is skewed. Instead of lounging on a remote beach somewhere, you are walking your fluffy pink Persian kitten over a rainbow sewn together with Dolly Parton’s vintage sequin gowns…or maybe that’s just my dream vacation. Daryl and I are planning a small tour together in December.

UNICORN HARD-ON – QUIZZ
In the beginning sessions of working on this song, I kept getting flashbacks to my fourth grade discovery class in Long Beach, Mississippi. We used to have to devote an hour a day playing Quiz Bowl off a floppy disk shoved into an old Macintosh computer. The name stuck.

LASER POODLE – TRACK 4
Holy shit, I love Laser Poodle. Their music is so fucking bizarre, and yet totally danceable. I’ve been fortunate enough to have toured with these guys a couple times. Every time I see them, they up the ante. Really stellar stuff. Someone needs to give these guys a proper release.

LAZY MAGNET – MINOTAUR SIDE A (EDIT)
Anyone who knows of Lazy Magnet, knows the guy behind it. Jeremy Harris is a true musician and has produced music under almost every possible genre. I’m convinced there is nothing this guy can’t play. The last couple of times he has come through Providence I’ve had to miss his set. Knowing this guy, the next time I do get to catch him, he will have moved on to something else. The rest of this tape is up on Soundcloud.

ARMANDO – DON’T TAKE IT (THOMOS EDIT)
ITAL’s Daniel Martin-McCormick first played me this track last winter. It’s been on almost every playlist I’ve made since then. Totally obsessed.

HEATSICK – STARS DOWN TO EARTH
I like to sneak this on in the background when I have friends over. Inevitably anyone who hasn’t heard it yet will ask if my cat’s in the room. I listened to Déviation daily for like 3 months straight. Who am I kidding? I’m still listening to it.

FRAK – SVIDI
I had to sneak another Frak track on here. This one is from 1989.

PHEMALE – 1/1/2013
Please, if you ever get a chance to see this guy live, do it. Trust me, it is an incredibly moving experience.

PHARMAKON – PITTED
I used to think that power electronics wasn’t my thing. I gravitated to the emotional aspect of it, but had a hard time getting past all the iconography that usually went along with it. Like, am I supposed to connect with the woman bound and gagged in her underwear all splayed out on the record cover or with the guy howling out his emotions over industrial beats? Pharmakon, though, made me a true believer and convert.

WOLF EYES – CHOKING FLIES
This new Wolf Eyes record is so good. It’s like a bouquet of chainsaws with a little bit of baby’s breath tucked in for good measure.