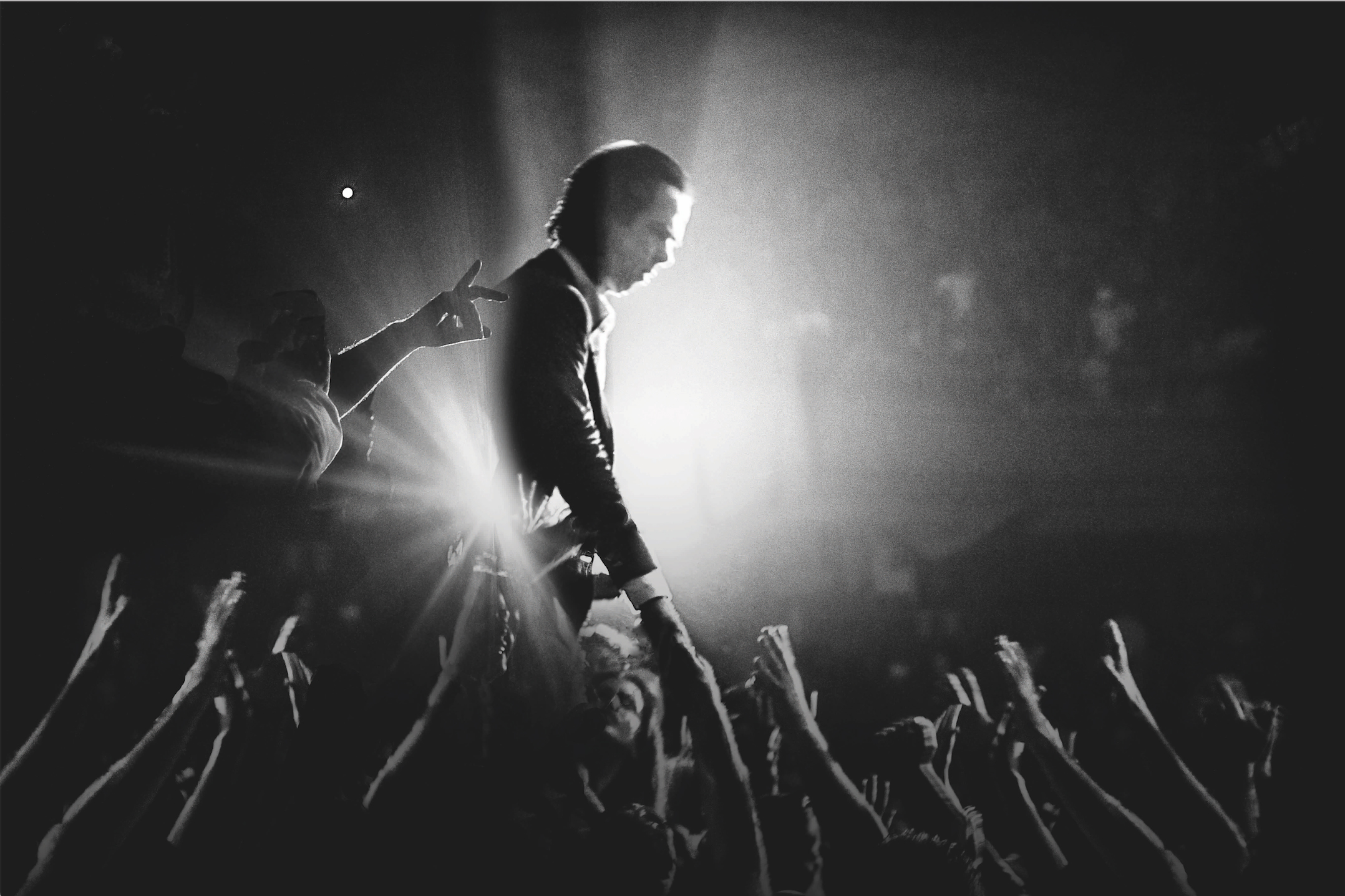 According to a press release, the sprawling record was tracked at four different studios in 2018 and early 2019: Woodshed in Malibu, Nightbird in Los Angeles, Retreat in Brighton, and Candybomber in Berlin. Cave mixed the entire affair with his longtime partner-in-crime Warren Ellis, Lance Powell, and Andrew Dominik at Conway in Los Angeles.

While they haven’t shared a lead single just yet, the band plans on premiering the album in full on YouTube at 10 p.m. GMT on October 3rd. Cave is also currently busy with his Conversations tour, “an exercise in connectivity” that includes an unmoderated Q&A with fans and spare, piano-led renditions of his most beloved material. Check out the dates and details below…. 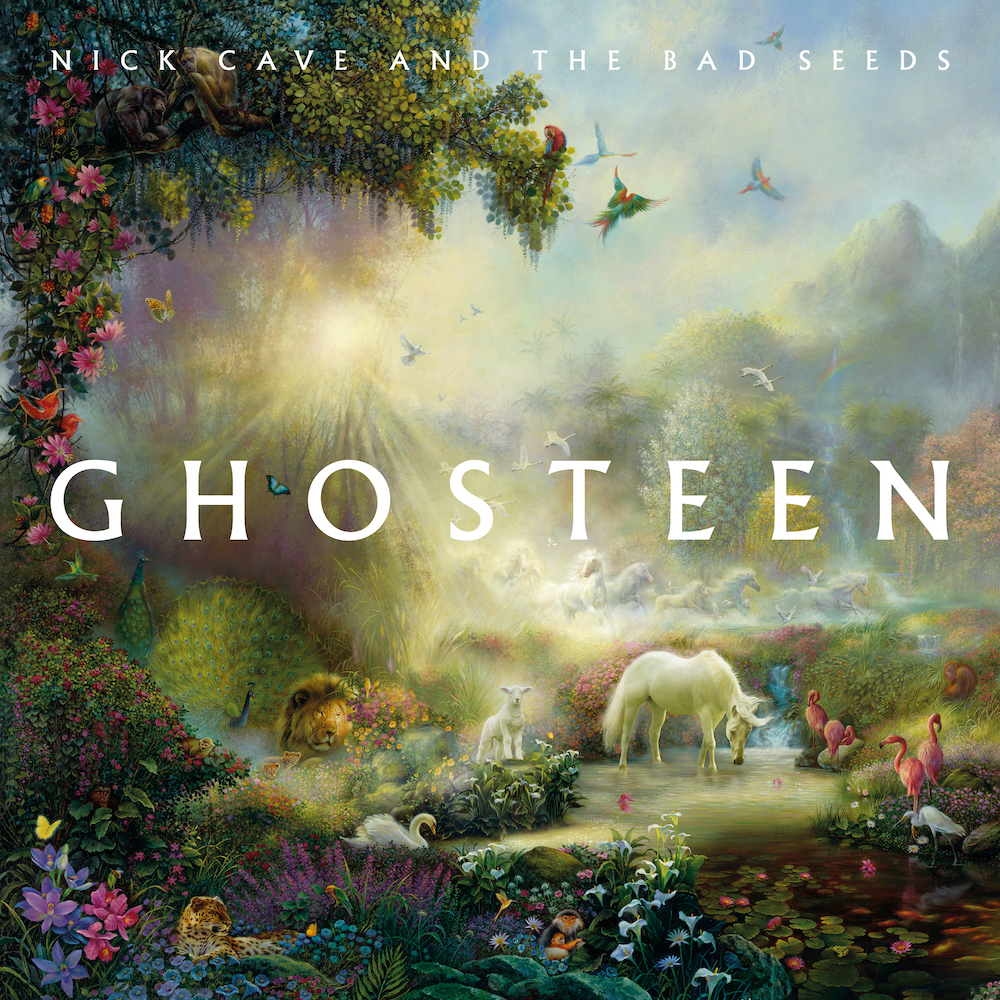