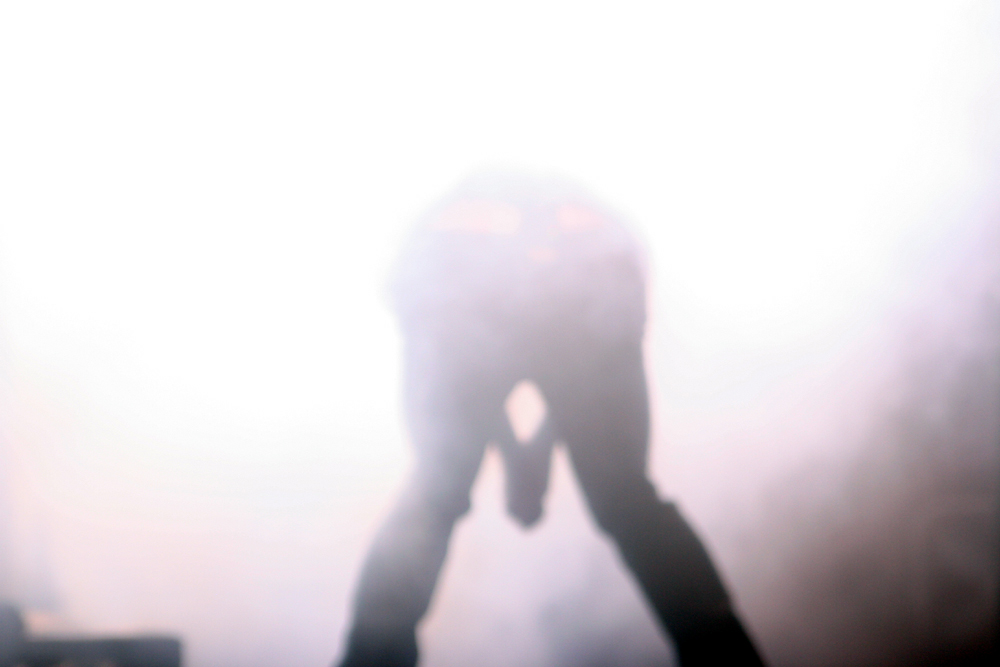 Recovering goths, rejoice–once Trent Reznor is done supporting the debut album of How to Destroy Angels, the frontman will bring Nine Inch Nails back from the dead with a lengthy world tour. Set to start this summer and run well into next year, the trek will feature a few old friends (Alessandro Cortini and Ilan Rubi) alongside members of King Crimson (Adrian Belew), Jane’s Addiction (Eric Avery) and Telefon Tel Aviv (Josh Eustis).

Check out Reznor’s full statement below, alongside a complete NIN guide from Austra…

I was working with Adrian Belew on some musical ideas, which led to some discussion on performing, which led to some beard-scratching, which (many steps later) led to the decision to re-think the idea of what Nine Inch Nails could be, and the idea of playing a show. Calls were made to some friends, lots of new ideas were discussed, and a show was booked – which led to another, which somehow led to a lot of shows.

The band is reinventing itself from scratch and will be comprised of Eric Avery, Adrian Belew, Alessandro Cortini, Josh Eustis, Ilan Rubin, and me. The first shows will begin this summer, followed by a full-on arena tour of the US this fall, and lots of other dates worldwide to follow through 2014.

Lots of details and dates to come. See you soon.
TR

Previous Iggy and The Stooges Reunite on New ‘Ready to Die’ Album
Next LISTEN: John Cale, “Living With You (Laurel Halo Remix)”