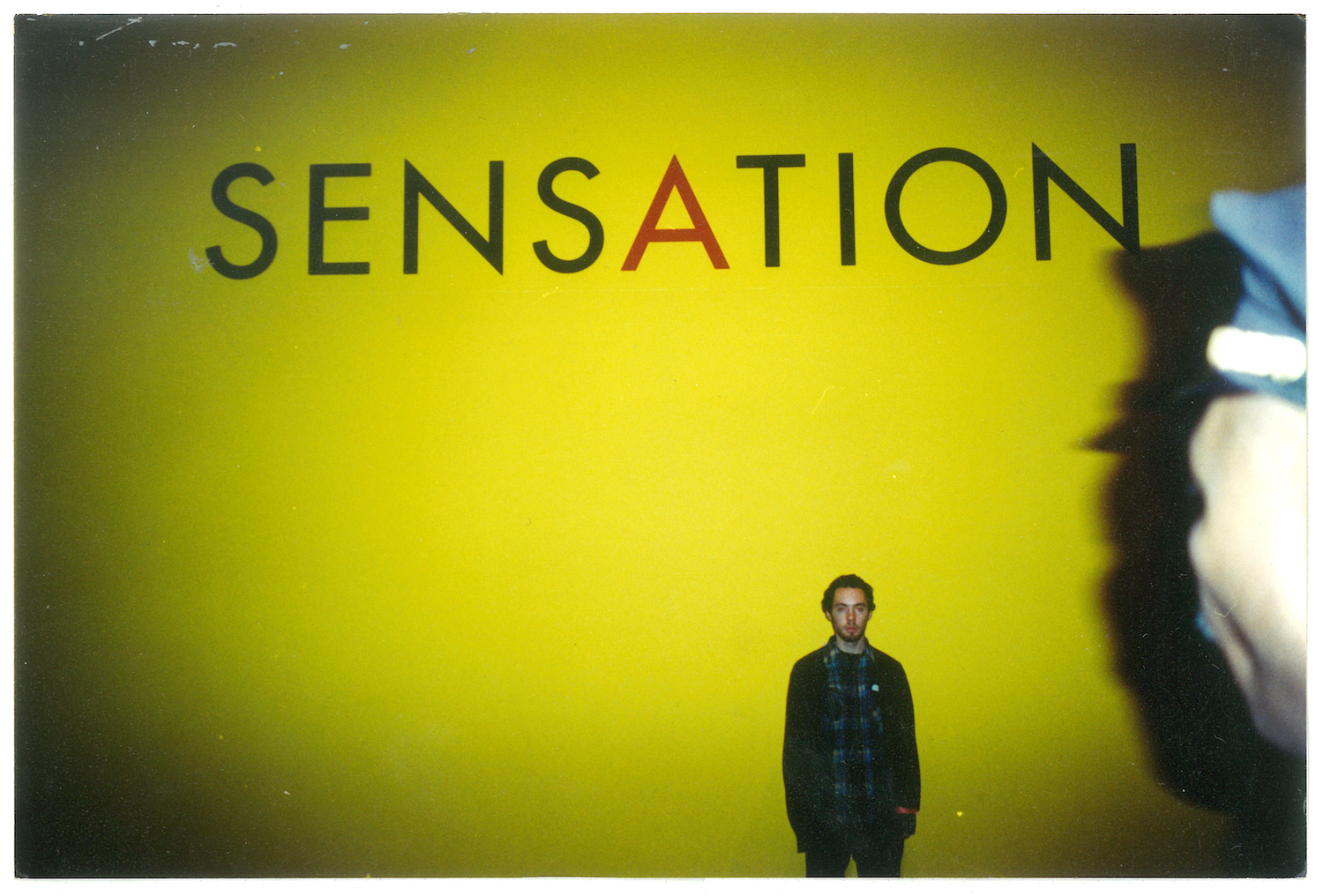 Having spent the past year excavating his archives and embracing the future, Odd Nosdam now finds himself somewhere in the middle: triggering a nostalgia trip with Plan 9… Meat Your Hypnotis. Due out August 16th through DOMEOFDOOM, the 20th anniversary reissue features an alternate tracklist and several unreleased pieces that’ll leave unsuspecting brain stems in knots.

To complicate this “grab bag of beats” even further, the Anticon co-founder was kind enough to share a special promo edit with a little commentary below….

DOMEOFDOOM’s ‘Plan 9′ reissue was recently remastered for crappiest possible sound. The sequencing of the 50 tracks is similar to the tape version, which was first released in the summer of 1999. With the original, I hand assembled 50 copies and sold some at Everybody’s Records in Cincinnati and also slanged a few on the internet back when it was just poppin’ off.

Sonically, I had no clue what I was up to. I was a full-time art school student who was just curious about sound.

Also, the first tape version of ‘Plan 9’ had two ‘bonus’ tracks with Doseone, WHY? and Illogic on vocals. Both of those tracks were later released as cLOUDDEAD’s ‘Apt. A (1).’

Though I don’t recall making it, this here “promo joint” is a sped-up version of one of three unreleased tunes, exclusive to the DoD reissue… some grimy Dr Sample 202-to-tape shit. 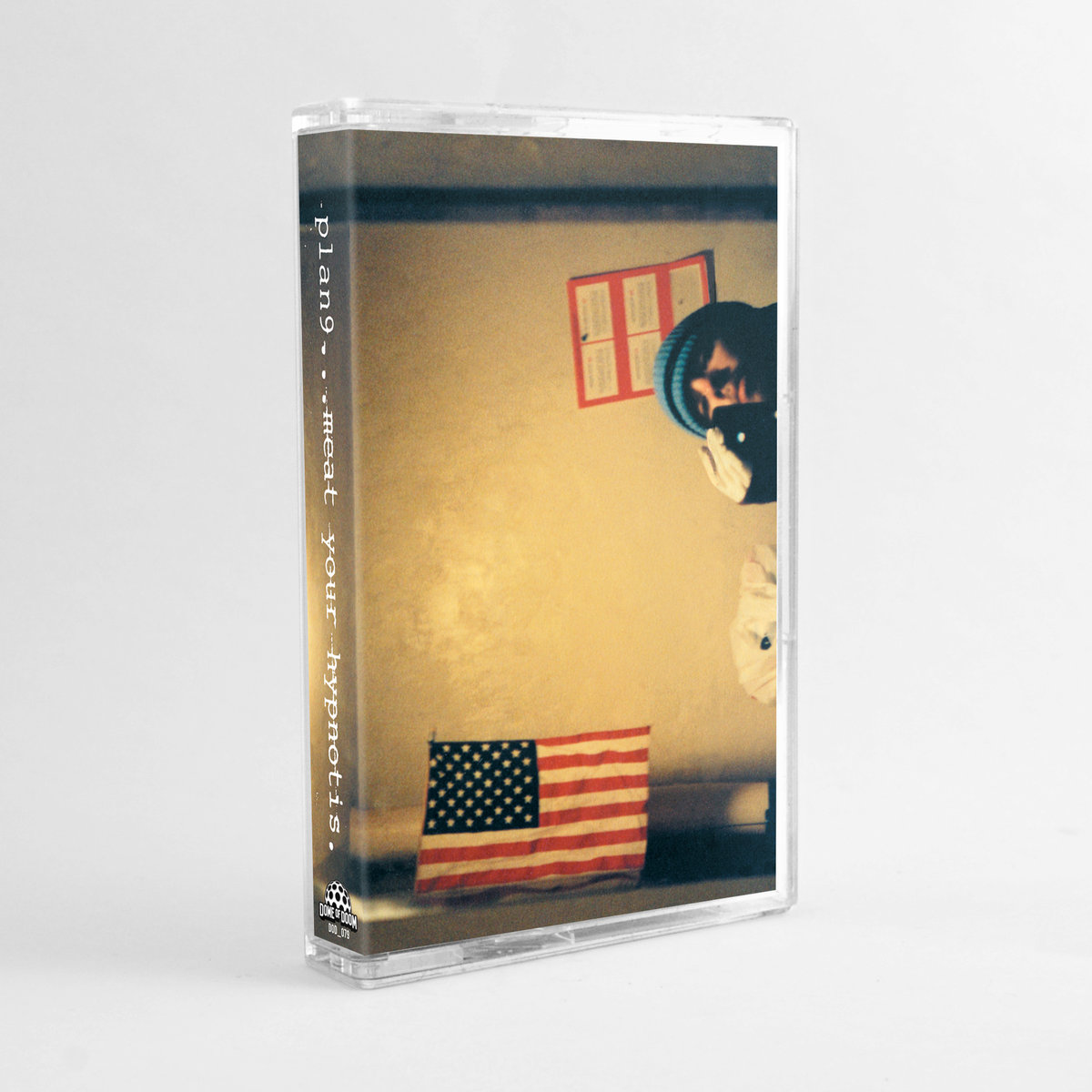