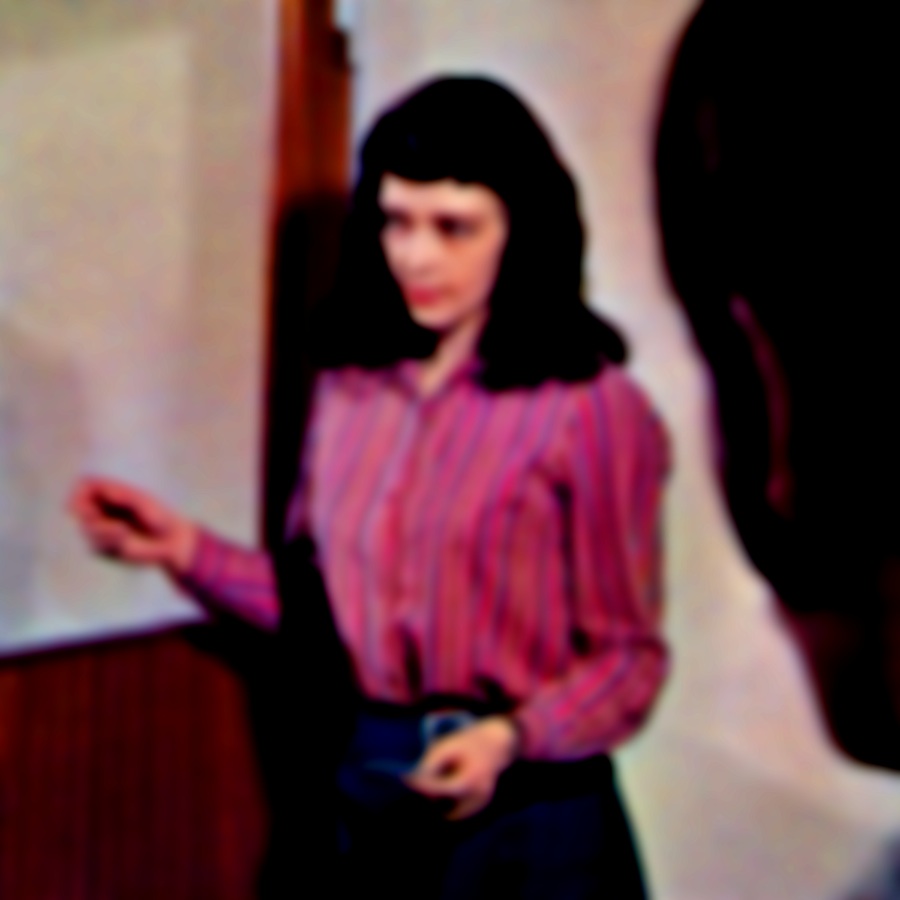 Considering how cloudy the back story of the Old Apparatus collective is—outside of this rare FACT interview—and how thoroughly enjoyable their Compendium LP is, we’re happy to report that one of its members (A. Levitas, also of the melancholic pop duo Saa) has emerged from the ether to launch his own label. A collaboration with multi-medium artist Michael Crowe, Overshare Records promises to extend its reach well beyond records, including “audiobooks, a conversation series, self review cassettes and mulch more.”

While that may read as wishful thinking in the hands of most, it’s probably a dead serious direction here considering Crowe is best known as one-half of the Mysterious Letters art project, an ongoing attempt at writing open-ended letters to every town in the world. (They’ve sent more than 2,000 handwritten messages so far.) In the case of Levitas and Crowe’s new A/V project Penny, we can expect the folllowing:

Crowe provides the capslocked costumes for Levitas’ audio to try on and admire itself. Clotting colour stunts and abstract gymnasiums are all flushed and panting puppied into your computer.”

Previous Download Perc’s FACT Mix and Stream His New Album, The Power and the Glory
Next SONG OF THE DAY:
Karen Gwyer, “Lay Claim to My Grub”