Oval Releases New Album, Sets Out to ‘Poke Your Soul’ With ‘VOA’ Video 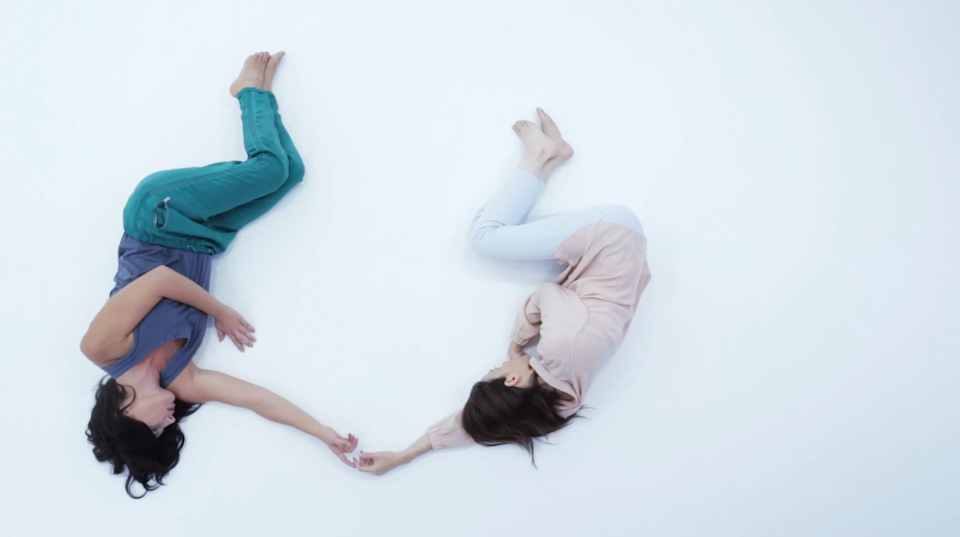 After releasing a free record earlier this year (Calidostópia), Markus Popp is back with a new Oval album of A-game recordings from the same Salvador da Bahia sessions in Brazil. Available straight from the source here, VOA features 12 collaborative tracks with South American musicians and singers, as well as six bonus solo cuts.

“‘Working with South American musicians’ is not just a lazy bullet point,” Popp told FACT. “It can be a huge canvas for genuinely new music, and also for risk-taking. And I think some of the risks we took here in this micro culture clash were rewarded by some pretty unique, emotionally intense results.”

Check out a couple tracks, as “interpreted” by a couple mood-manipulating actors, below, along with a streaming version of the last Oval LP…