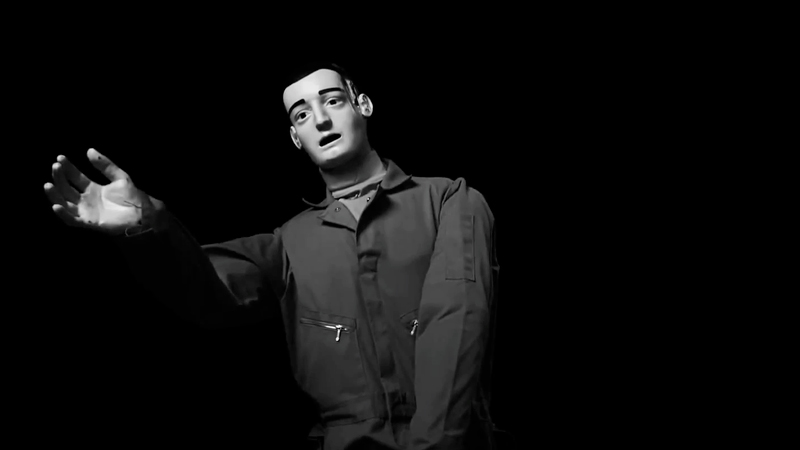 While it’s technically been available since last fall due to the film’s worldwide premiere at the Toronto International Film Festival, the Visitors soundtrack just surfaced on Soundcloud today, probably due to the fact that it finally received a limited art house release last month. Definitely a better-late-than-never listen, the score is the fourth collaboration between Philip Glass and director Godfrey Reggio, who launched their highly influential Qatsi trilogy a little over 30 years ago with that consummate mind-melter Koyaanisqatsi.

Check out its original trailer below, along with a full Visitors stream and clips related to the movie, which is described as a meditation on “humanity’s trancelike relationship with technology… offering the audience an experience beyond information about the moment in which we live.”