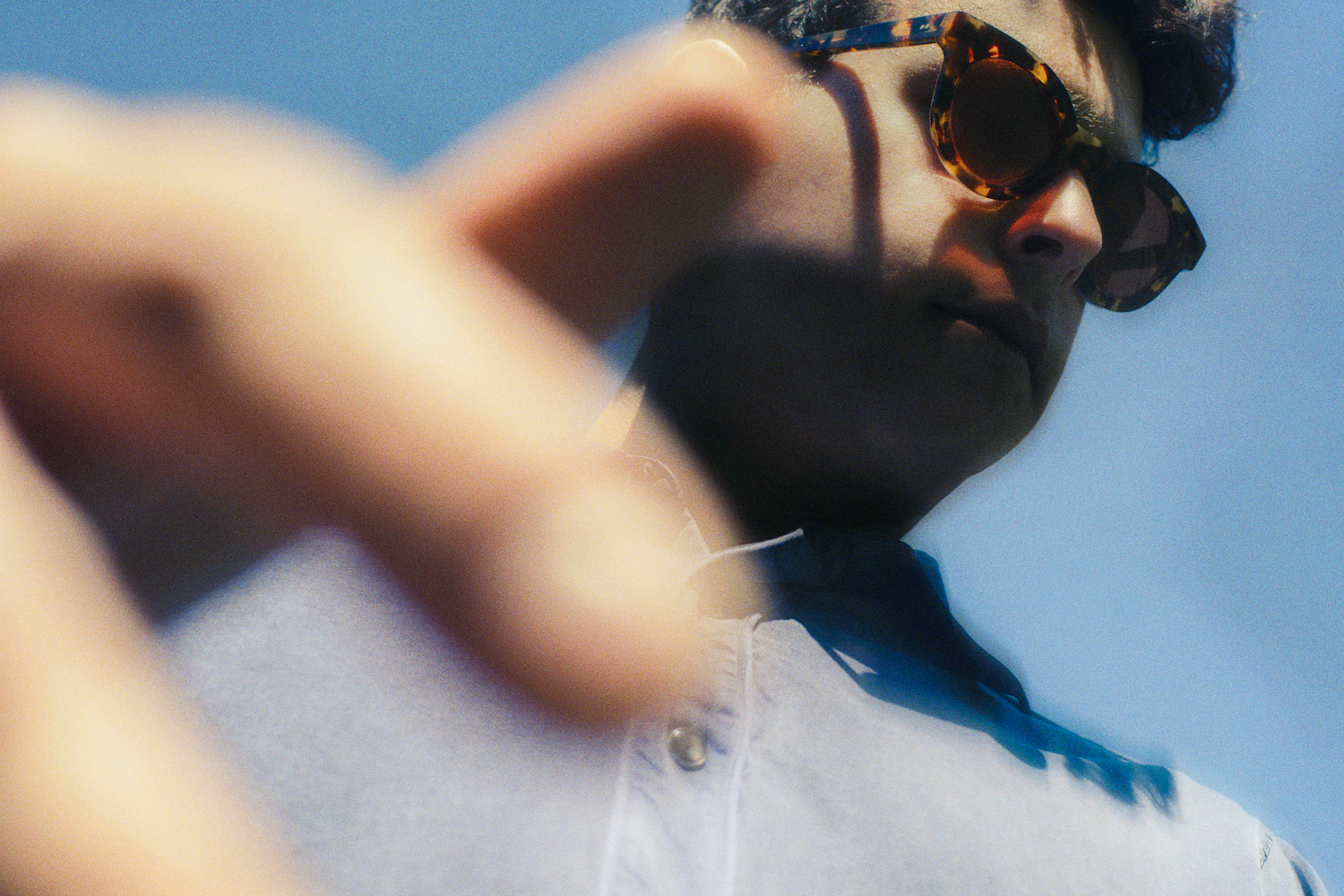 When LA native Brian Allen Simon decided to cut his fourth Anenon LP in the Italian countryside, the point of his minimalist productions was about more than maintaining a sense of place. In fact, the idea was “to make music that can live inside of anywhere one finds themselves: city or country…. a series of shifting moods and melodies that through the heart, mind, hands, throat, and tongue sing an outpouring of metaphysical, nuanced psychedelic passing truth.”

Heavy stuff, then, especially when you consider the creatives (Dante, Puccini, and Bocelli, oh my!) that have passed through the same Tuscan scenery over the years and the jazz, ambient, and classical giants Simon aims to achieve the heights of. Take the following track, for instance, a flight of free-minimalism fantasy Simon describes in detail below, right alongside two other previously shared tracks from Tongue, which hits shops on February 9th through Friends of Friends….

An imaginary organ plays through the studio door. Djib and Raphael record me with their nice microphone down in their Tuscan barn studio. No Zoom on this one. Second take soprano, straight through. Me doing my best Meredith Monk arpeggio impersonation, but this one goes deep into the horizon. Free minimalism. Name drop Reich. Nah, Glass. Actually, don’t bother. C dancing in 6/8 through the 11th arrondissement in Paris. Dreams of Clamato and Clown Bar, Septime La Cave. Tongue piano pillars throughout.