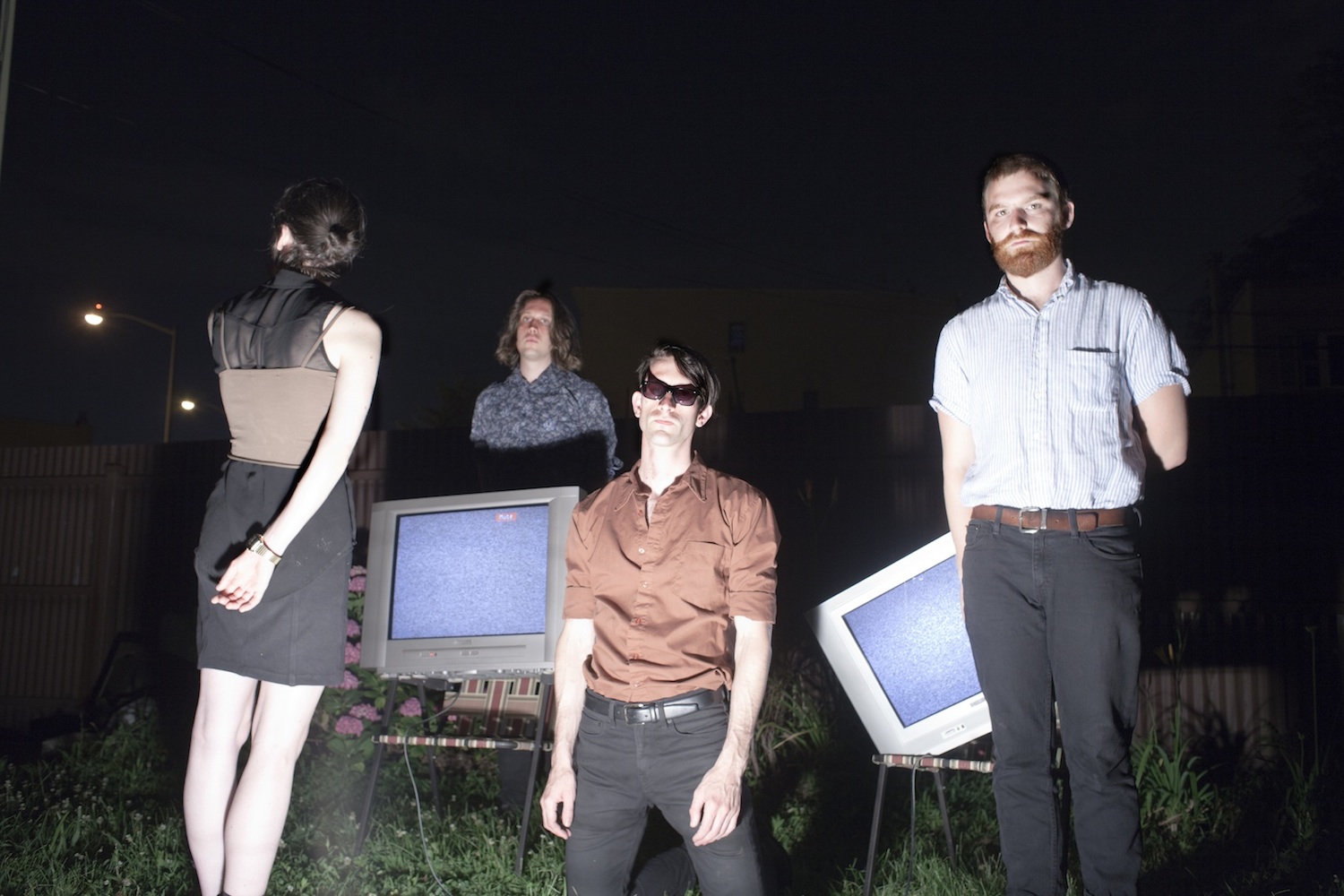 1. GRANT MORRISON’S RUN ON BATMAN COMICS
I was a pretty big comic book fan for a long time, but in the last decade, I haven’t really known what was going on with the medium. I noticed this year that Grant Morrison finished a seven-year run on Batman. I was a big fan of Morrison’s Filth and Animal Man, and he has a reputation for always doing something unique and meta when he takes over an existing franchise. Morrison delivers, bringing back a lot more weirdness and fun from the Silver Age of comics while still keeping it dark. This is much more what I enjoyed about comics and the Batman character. Too bad they’ll never make a Batman movie like this and instead we have to endure the Christopher Nolan garbage.

2. DETROIT
Went to visit friends in Detroit this spring. First time there not on tour. I got to go to the Motown Museum, the Heidelberg Project before some of it burned down, ate good food, went record shopping, and drove around exploring. This trip was the only time I got away from NYC this year while not on tour so it was nice. One of my favorite cities to play and just hang out.

3. TOUGH GUYS DON’T DANCE
While on tour I saw this at the Baltimore Book Thing and decided it was time to give Mailer a try. I was pretty shocked that I had picked up a surreal murder mystery that takes place in Provincetown. A washed-up, alcoholic author goes on a drinking binge after his wife leaves him and awakens to find blood all over the inside of his car, a woman’s name tattooed on his arm, and a girl’s severed head in his marijuana stash. It was not what I expected, but I really enjoyed it.

4. HALLOWEEN III: SEASON OF THE WITCH
Halloween III was produced by John Carpenter and he made the soundtrack, but he didn’t direct the movie. It’s the only Halloween to not feature Michael Myers. The movie is about a bunch of Irish pagans who start selling Halloween masks to children with computer chips and pieces of Stonehenge inside of them that, after watching a trippy Halloween commercial, cast a spell that kill the children, turning them into snakes, and they attack their families. It also has murderous androids in it. Totally bizarre and fun. Needless to say the movie didn’t do well and the franchise went back to Michael Myers for subsequent films.

5. EMBRACISM
I didn’t pay that much attention to new music this year, but there were a few LPs that I enjoyed a lot: Vaguely Ethnic by Running, Witch Molecules by Buck Gooter, and my favorite was probably Embracism. I’m not sure what to call what Callinan does. He mixes industrial beats, synth-pop, acoustic ballads, and even cheesy lounge music all in one album. Each song can go from being ultra-serious and emotional to making you wonder if Kirin is playing a trick on you and you start to laugh. This is exactly what I look for in music. He also had the best music video of the year with “Victoria M.”