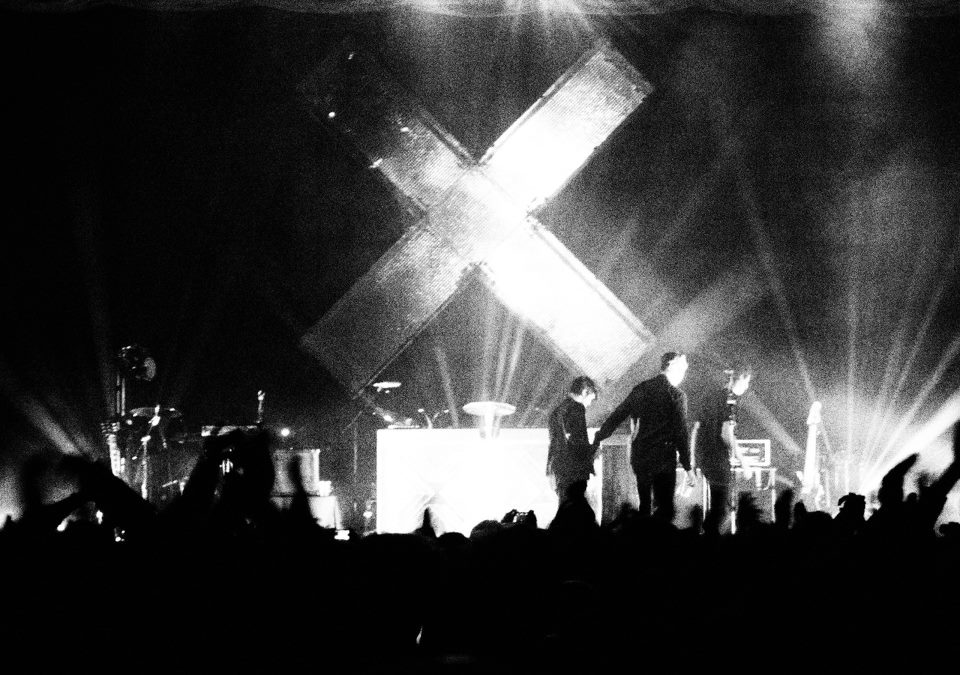 Now this is how The xx were meant to be heard: amid a ridiculously intimate gathering of just 40 fans within the cavernous confines of New York’s Park Avenue Armory. Modeled after the trio’s Manchester International Festival appearances, the week-and-a-half run is set to happen from March 19th through the 29th, including two shows per night during the week and three on the weekend.

“The extraordinary setting has the effect of revealing the intimacy and emotion beneath what sometimes feels like cool and moody electronica,” the Guardian’s Dave Simpson wrote in a review of a similar show at a secret venue last July. “It feels unusually personal, but is also a triumph of radical choreography and staging.”

Tickets are now available at the Armory’s official site. According to the New York Times, the historic venue will also host a special water installation and an ambitious staging of MacBeth (starring Kenneth Branagh and Rob Ashford) in the same arts season.

“We will have that environment of rain and mud and blood and sword play,” Armory president Rebecca Robertson told the paper in a telephone interview.

Check out footage of the xx performing live on KEXP below…