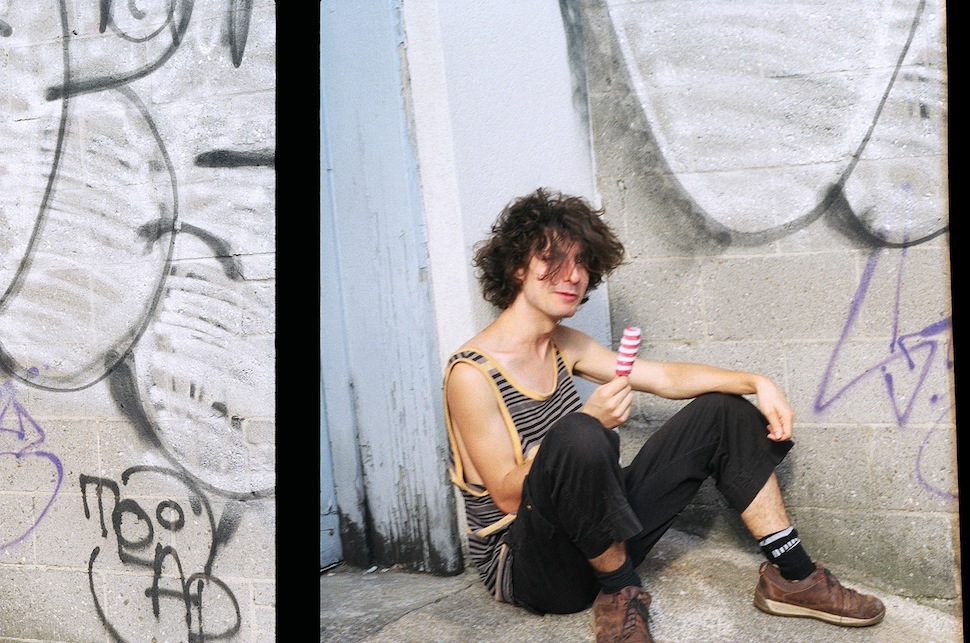 “It’s me forgetting about any other music I’ve made,” says Daniel Benjamin of his latest Moon King single, “Ordinary Lover.” Taken from the singer/producer’s upcoming Arbutus tape Hamtramck ’16, it’s a perfect distillation of the pop and underground dance vibes the Toronto native picked up on while living in Detroit last year.

Or as he puts it, “[I’m] hearing house music like it was the first time, and making up a hook on the spot.” Take a listen down below, right alongside the record’s lead single, and look out for the entire effort on August 4th….