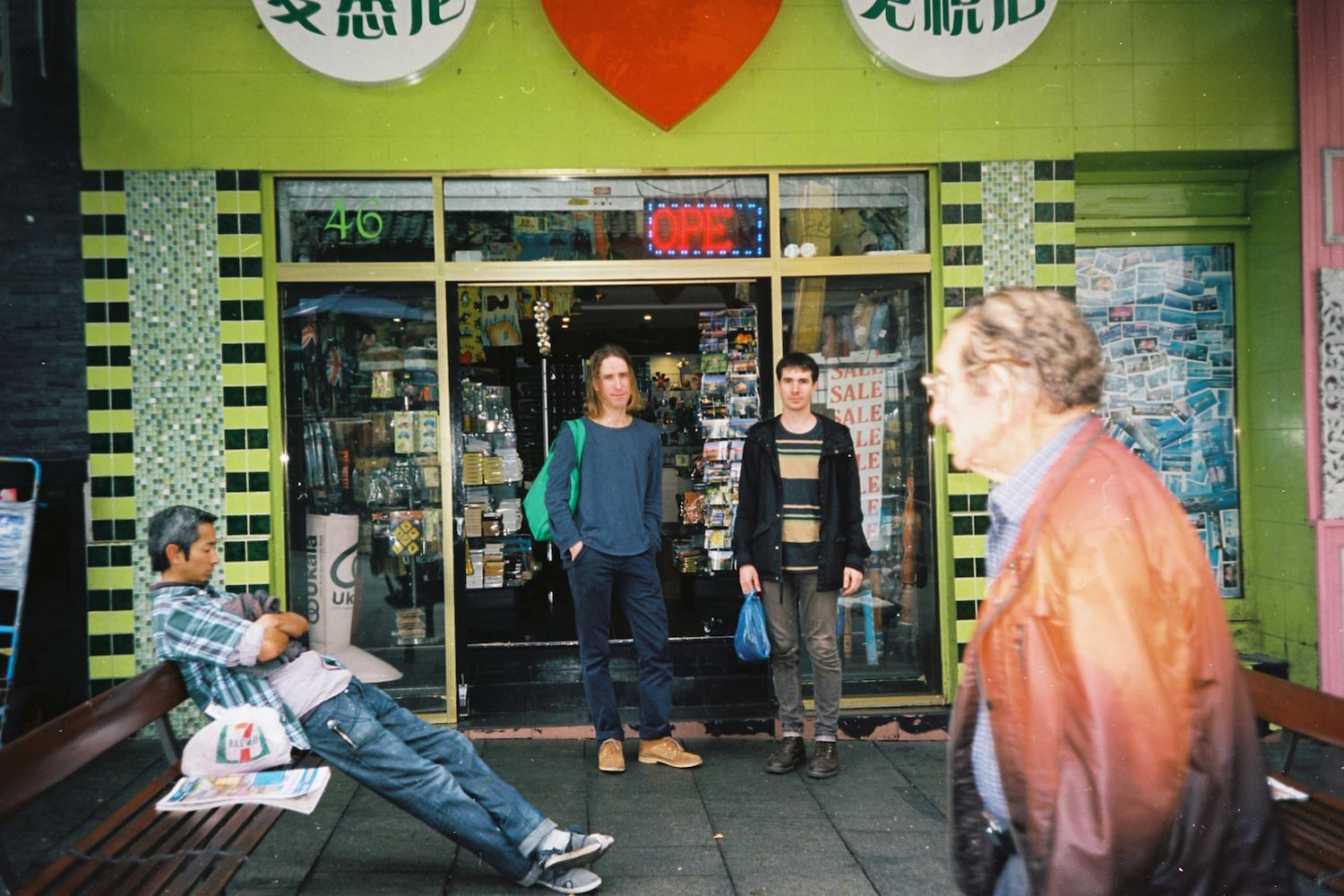 This week’s lead #selftitledpremiere is the latest official leak from Au.Ra, a Sydney duo set to release their Felte debut on March 3rd. The byproduct of sporadic Sydney and London sessions over the past three years, Jane’s Lament is a deeply meditative listen driven by bold drum beats, fog-infused melodies, and guitars that glide and glaze over everything like a muffled shoegaze record. “You’re On My Mind” is especially gauzy, working its way across your subconscious with skittish percussion patterns, reflective synth lines, and a vaporized recurring verse that says it all.

Have a listen down below, right alongside a sampler of the album’s previous singles…