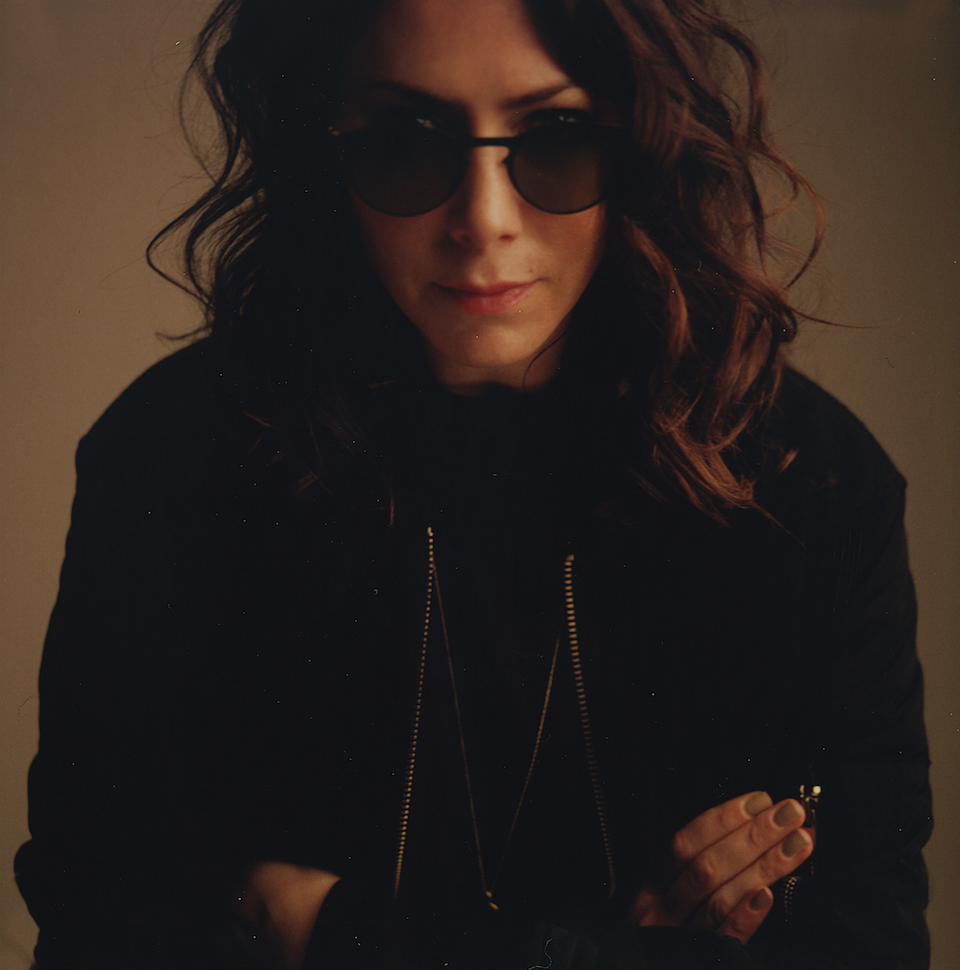 Having spent the past five years on hiatus from her Clink Recordings imprint, Camea has returned in a new label head role that redefines her sleek underground sound. Set to launch tomorrow with her Hello Earth 12”, Neverwhere shares its name with the Berlin producer’s Bpitch Control EP from a few years back and a monthly radio show. Which isn’t to say Clink is over; it’s just not where Camea’s head is at right now.

“Originally I was thinking about reviving Clink as I have been getting a lot of requests for more releases from fans of the label,” she said in a recent Groove interview. “But when I sat in my studio to design the music, the sound didn’t seem to fit to what Clink was in those days and what it represented. I love what we did back then and want to preserve the integrity of it, and I still might bring it back in the future, but for now I felt that it was time to explore a new concept.”

Have a listen to Hello Earth’s entire A-side here, including the exclusive premiere of its tunnel vision title track… A1. Hello Earth
A2. After The End
B. Undisclosed Location