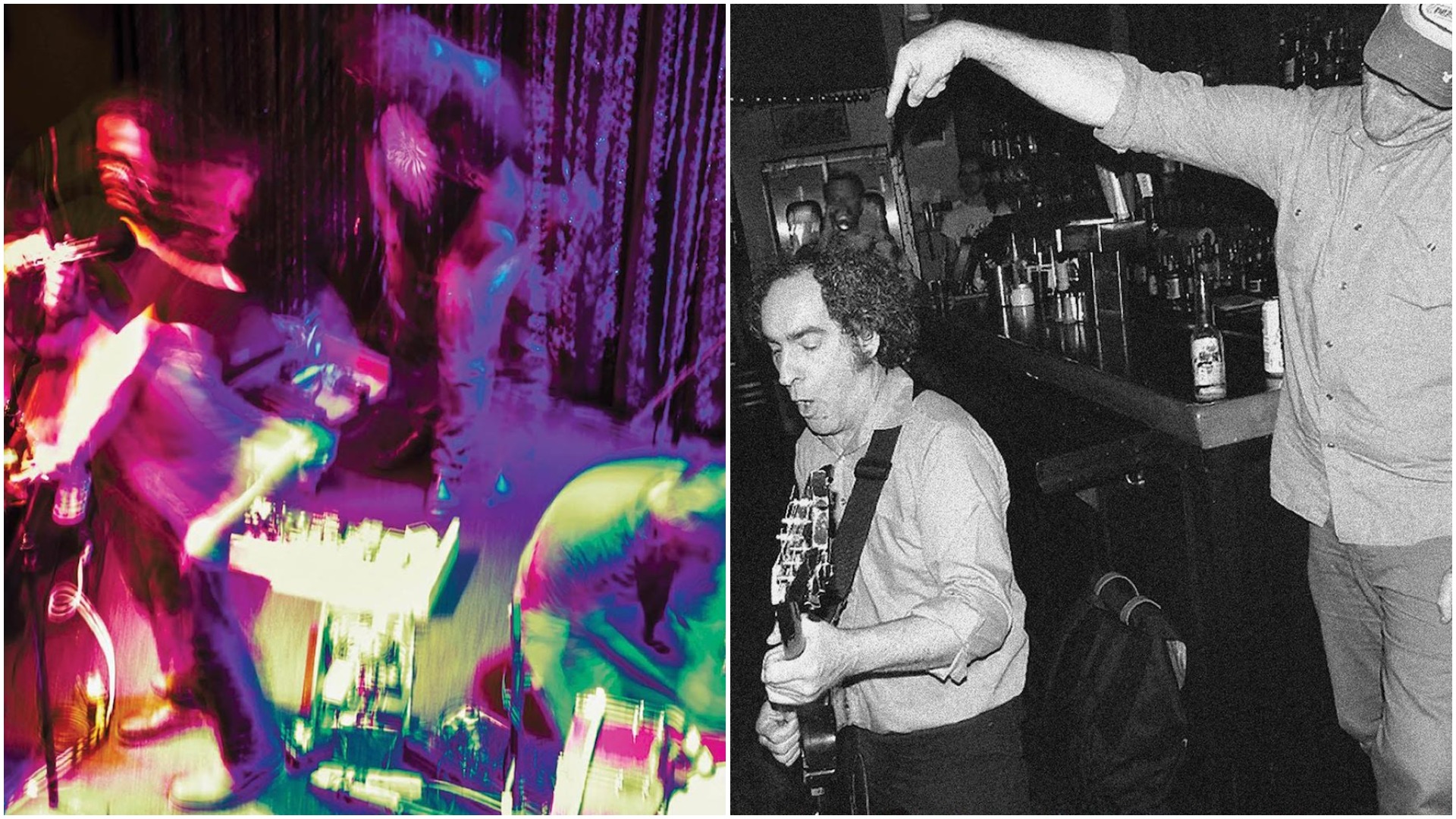 As longtime fans of Henry Owings’ dearly missed cult magazine Chunklet, we’re psyched to kick this week off with an exclusive from his loosely related record label Chunklet Industries. Due out February 16th, in collaboration with Third Uncle Records, the split 7” single features new material from Bardo Pond and Major Stars. And as a special treat for East Coast fans, both acts will be sharing a ripper of a bill in Philly and Brooklyn on February 16th and 17th.

Here’s how Henry sees it, along with a complete rundown of his own tour dates….

When I came up with the idea of doing a “stand up comedy” record, it didn’t occur to me that I could parlay it into performing shows with some of my favorite bands. And not just favorite bands, but bands that I’ve aggressively tried to get to come play in my hometown of Atlanta for well over a decade. Bear in mind, these are the kind of bands that I don’t just love, but I’d go and see perform in their hometown if it was between that and not seeing them where I live. That’s the kind of fevered fan I am.

So when bands of such varied yet similar origins as Major Stars and Bardo Pond both surprisingly agreed to doing a few shows with me (or in the case of Bardo, just two), I thought I’d go for the brass ring and have the two bands do a split single. Consider it a personal souvenir of a previously unimaginable rock vacation. Bardo Pond tend to be feverishly recording so I knew that wouldn’t be a problem. When they turned in their track “This Inner Light,” I wasn’t expecting anything other than 100-percent Bardo Pond. And right as rain, they delivered. Like the goddamned pizza delivery guy. Major Stars, on the other hand, appear to be quite reclusive, but I knew that Wayne Rogers wouldn’t be afraid of recording one of their furious sessions and lo and behold, they turned in the stone cold jam “S.L.T.” Recorded on Wayne’s four-track, it’s 100-percent Major Stars—a six piece that doesn’t quite spare a free second in their hyper guitar histrionics.

Now a word about the cover—something to get out of the way. Yes, that’s me on the side of Major Stars, pointing down at Wayne Rogers. That was shot at a Monday night show with Feral Ohms back in Cambridge, Mass., during the summer. I couldn’t believe I got to see them destroy in a bar with no stage. Thanks to Dave Zukauskas for allowing me to use his photos. The Bardo Pond side I thought would benefit from another live photo. They had their pal Dan Cohoon provide a very fitting image for their side. To me, it’s a perfect marriage.

I should also stress that this is a co-release with my good pal Billy Stines at Third Uncle Records in Indianapolis. His attention to detail makes me feel like these lathe cut records (or as Billy calls them, “hand-cut records”) are no different than an actual record that you’d get. Sure, I design them, but Billy sweats the details.

* with Bardo Pond
^ with Major Stars