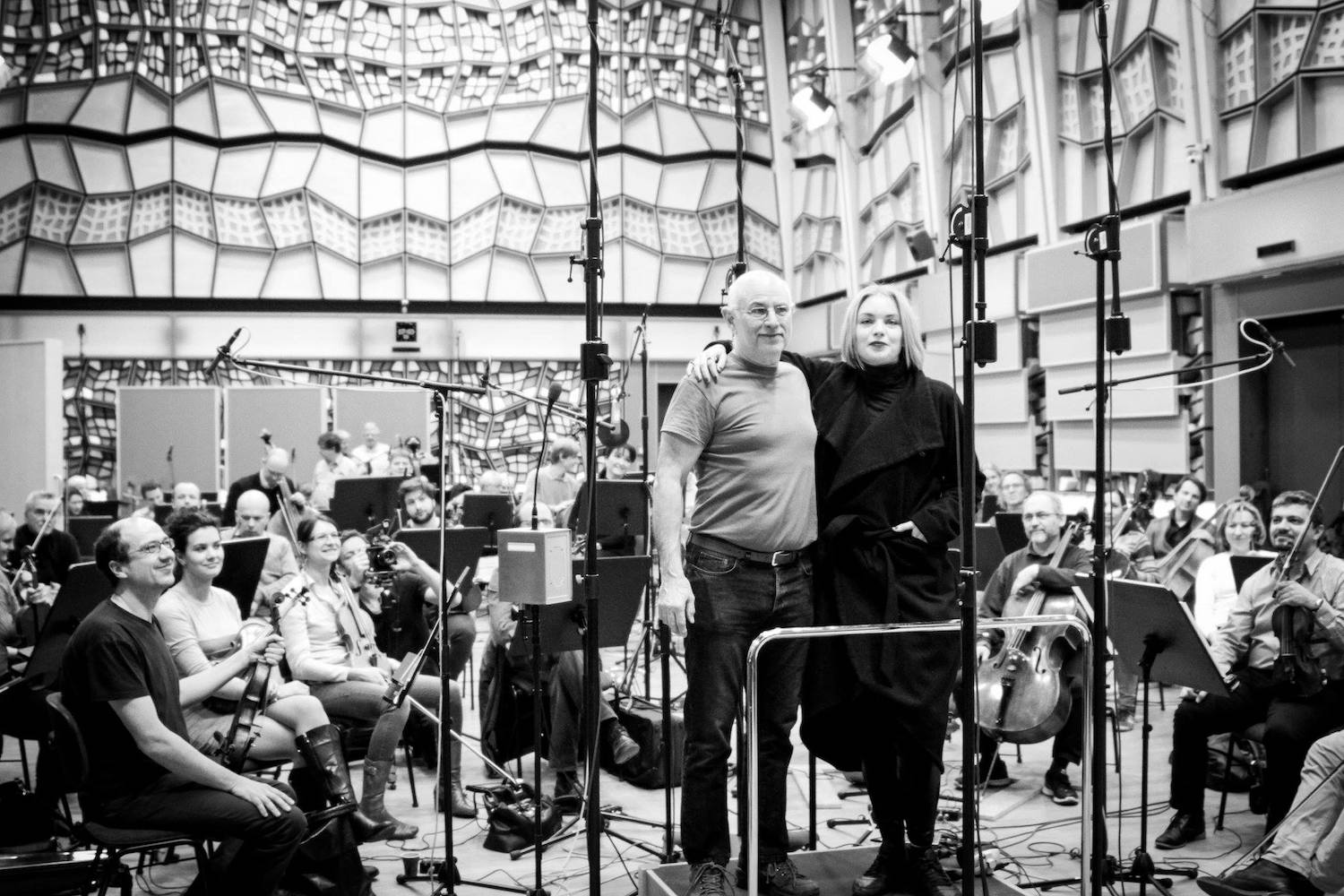 I’ve been inspired by classical music since I was a kid, and wanted to make my own big orchestral piece for years. My beats have always had bits of classical stuff I’ve played myself mixed in, and with the help of my fans who funded the project, I was able to record my first symphony Melanfonie.

To celebrate its release exactly one year ago today, we’re releasing the instrumental versions of the piece. Played by the Prague Metropolitan Orchestra and recorded in my mum’s hometown, I wanted to have that Eastern European feeling in the piece, with melancholy and depth, and also to connect with my roots there.

The video was filmed during the recording of the piece at Czech Radio studios and features the second movement, “Letting Go,” which is about losing your mind on the path to find freedom. The glockenspiel represents one tiny new thought in the back of your mind which lights up, and connects with other new thoughts, played by the pizzicato strings….

‘Melanfonie (Instrumental)’ is now available through Emika Records. Check out the entire record below, along with selections from the producer/composer’s entire back catalogue.