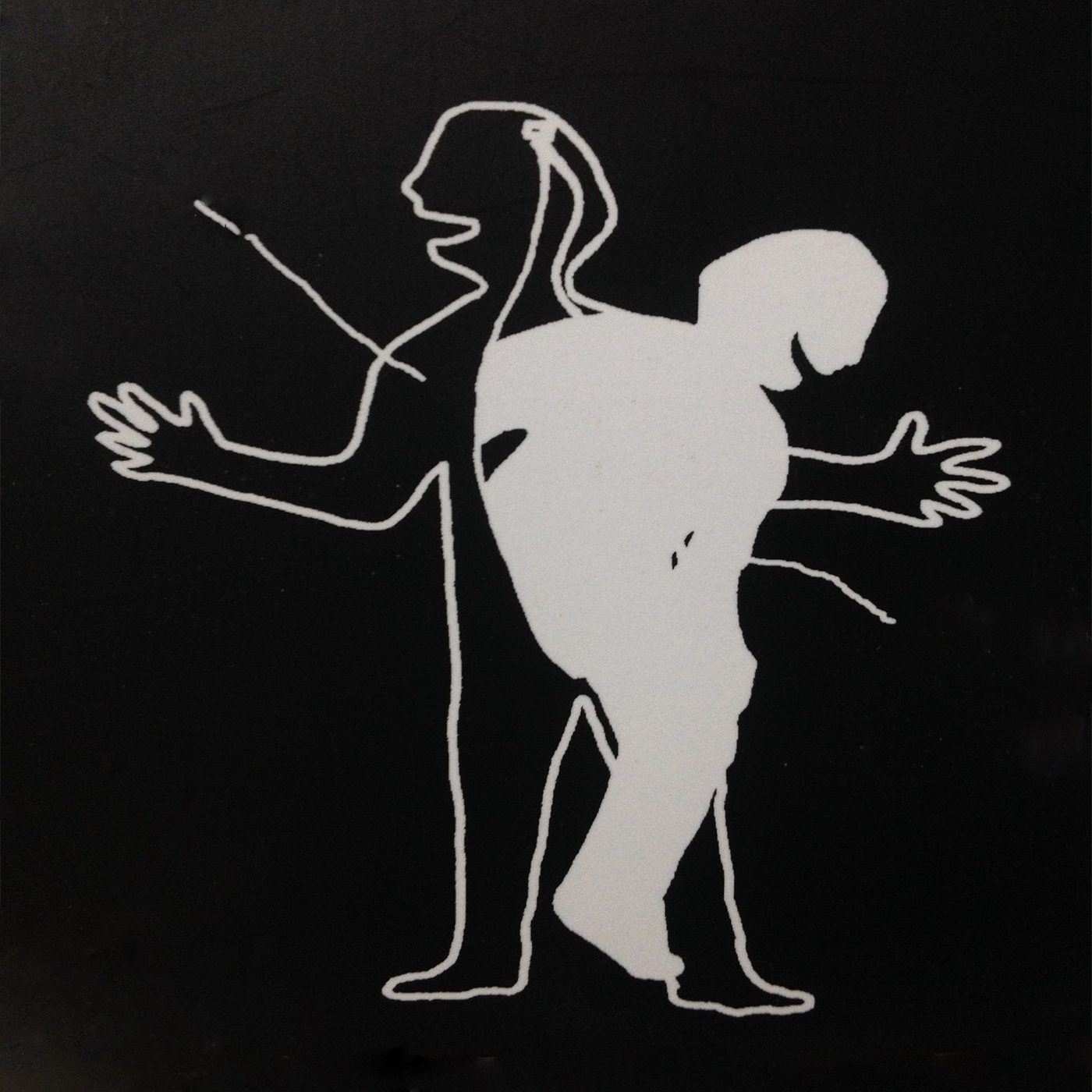 A little over a year after his Reducer LP dropped via a free download and proper Tri Angle pressing, HANZ is putting the finishing touches on a self-released mixtape called Plasty. While the title track dips into damaged vocals, martial law melodies, and enough echo to induce a serious bout of vertigo, today’s #selftitledpremiere is more of a traditional hip-hop track, tapping into such admitted influences as the Bomb Squad, RZA, and Marley Marl.

Previous Mozes and the Firstborn
“Crawl”
Next NE198: An Exclusive Eric Copeland Mix