Honey Radar Share a Choice Side From Their New Chunklet 7”, Psychic Cruise 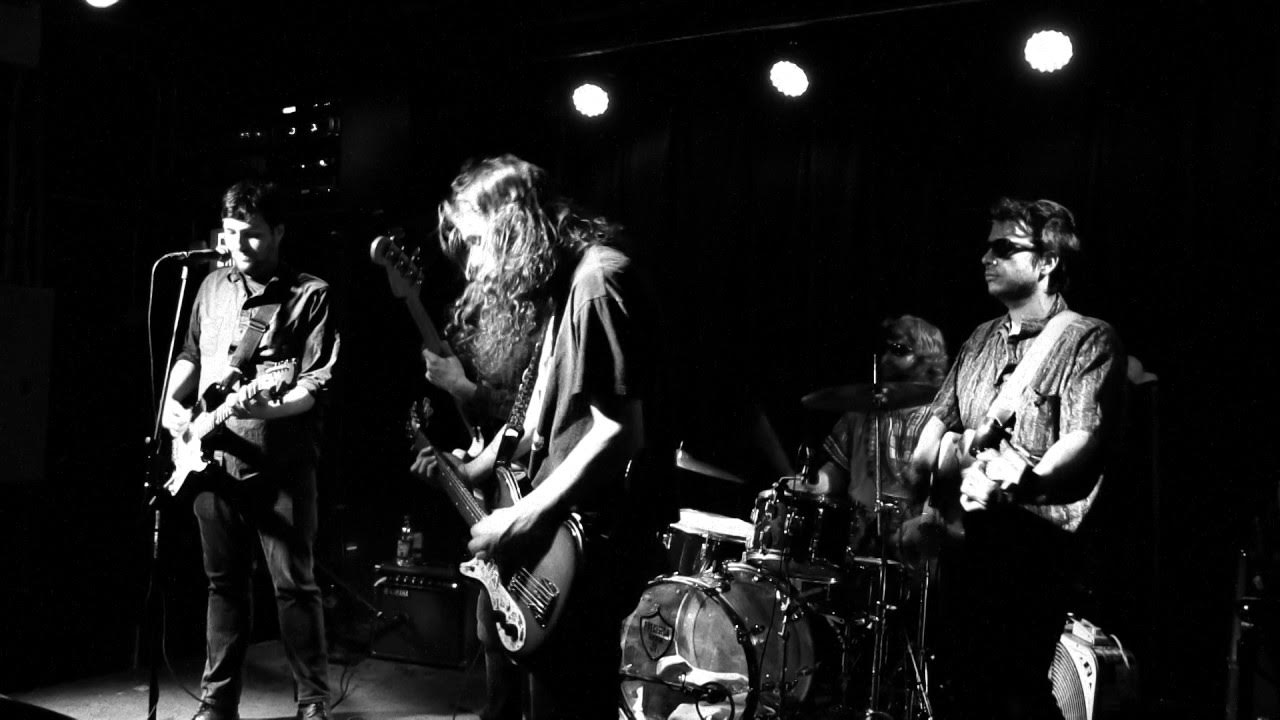 We’re kicking the week off with a short but oh-so-sweet number from the cult Philly band Honey Radar. Here’s what Jason Henn had to say about the special Chunklet Industries release, along with some other deep cuts from the group’s back catalogue….

I keep a collage box of old magazines, and I found an article in one about a company in the ’70s that offered psychic cruises. People would pay to go on a cruise ship full of mediums and ride around getting readings. The title was just a jumping off point, and the song ended up being about nothing in particular. Some lines came from the ads on other pages. Now I mostly associate the title with Henry at Chunklet texting me at each phase of the record’s production that “We’re going on a psychic cruise, baby!”

Four of the songs were recorded at home alongside our next album, and one was trimmed off an early version of our album ‘Blank Cartoon’. Alexa from the Oakland band Rays visited last Christmas, and we filled a tape with jamming that I was able to overdub onto for one song. My friend Hiro visited from Georgia a while ago and filled a bunch of tapes with unaccompanied drumming that I’ve been pulling things out of for the past couple years.