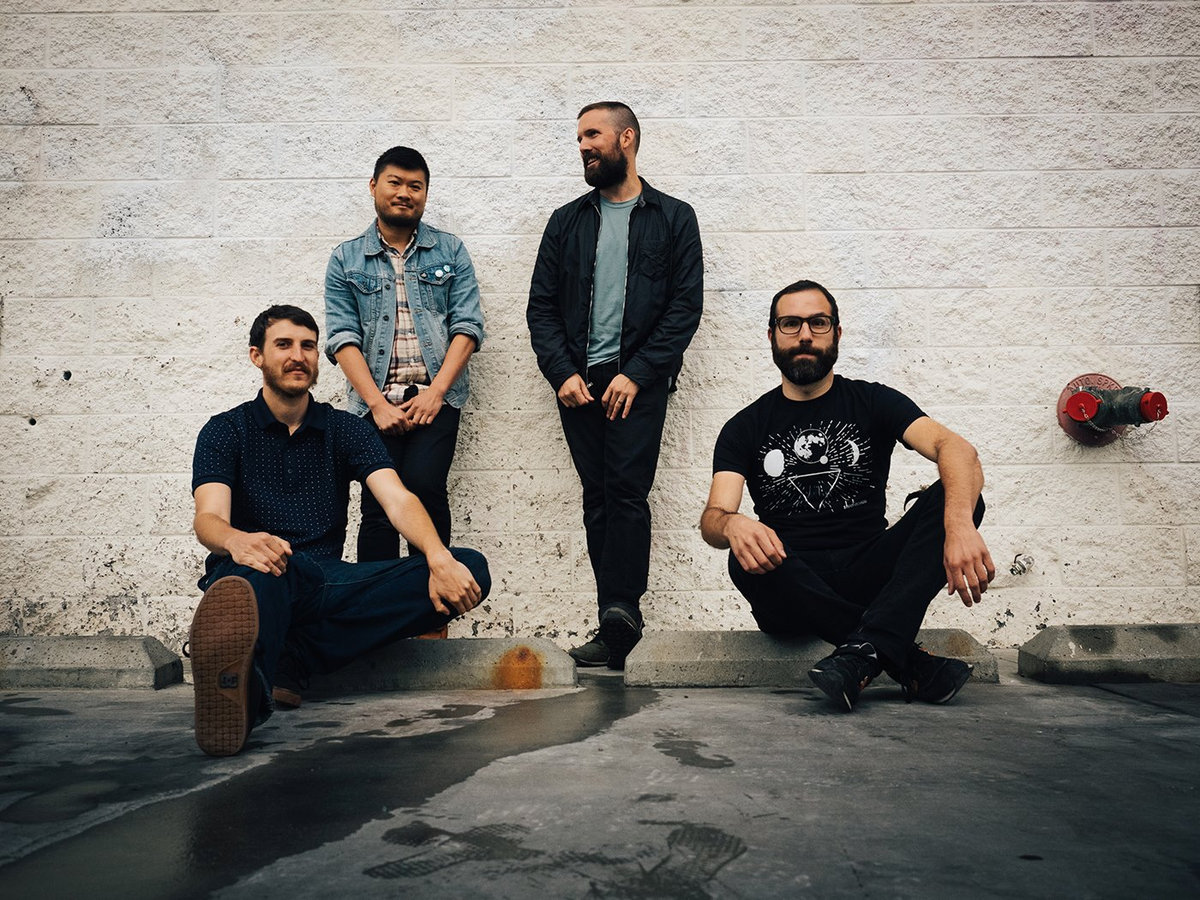 Huntleys + Palmers decided to do something a little different for its 10th anniversary this summer; rather than simply release another record on its Belters imprint, the Glasgow collective recruited producer/DJ Ivan Smagghe and composer Rupert Cross for an exclusive Smagghe & Cross EP. Featuring none other than micro-house auteur Matthew Herbert on vocals, too.

Not to mention Honey Soundsystem’s Jackie House, who turned in a special “Generators” remix featuring actor Kevin Clarke performing a spoken word piece by DJ Marke B. It’s all hands on deck, in other words, and worthy of an extensive breakdown by the Honey crew itself. Read and listen along below, followed by some previously released DJ mixes and Smagghe & Cross’ recent debut album….

The text—a dark, hyper-impressionistic tale of street queens and gay club life in San Francisco in the ’90s—is a continuation of the groundbreaking Honey Soundsystem’s “Generators” project. In 2015, San Francisco’s Honey Soundsystem collective commissioned an audio series that bought together different generations of gay club kids to tell their nightlife story, with original music composed by the members of Honey, including Jackie House. The tales ranged from poetic nostalgia to spoken-word sci-fi, and were written and read by different people. Bay Area nightlife critic Marke B contributed the first and fourth installments, about discovering clubs in the 1980s and finding the underground in the 1990s, respectively. These evocative trips to the past are read by prominent Bay Area actor Kevin Clarke, known for taking on flamboyant and demanding roles in cutting-edge theater productions.

With the Jackie House Generators remixes of “MMMMMMM,” the listener enters into the mind of a nightlife denizen at San Francisco’s infamous all-night 1990s clubs. The text, titled “Shards,” reflects a time in gay nightlife when AIDS and societal homophobia raged, hard drug use soared, and the fledgling Internet was changing gay men’s sexual culture in bewildering ways. Still, there was a strong sense of solidarity to be found, especially among the street queens who were living through it all and feeling the socio-economic and cultural brunt. They called each other out, but that was because they cared. “Shards” addresses both the feeling of being caught in a psychedelic cycle and finding strength among those like yourself who are going through the same turbulent period of history, dancing all night, making art, and sometimes surviving.

The music—when asked to remix the track, Jackie took a minimalist approach. Knowing that the story needed a delicate soundtrack to breathe, he focused on the original track’s most delicate elements. Quirky, bubbly, and sinister percussive punctuation embed the tool-like track. To pay homage to the Generators episodes, there is a more melodic pause from the story in the middle of the track, a transitional and contemplative break. Rather than transform the original stems, these versions are a make-over – a continuation on the conversation started by the original musicians. Jackie envisions these tracks to be played in the least likely spaces and times, and to hopefully one day find this record in a school library somewhere.