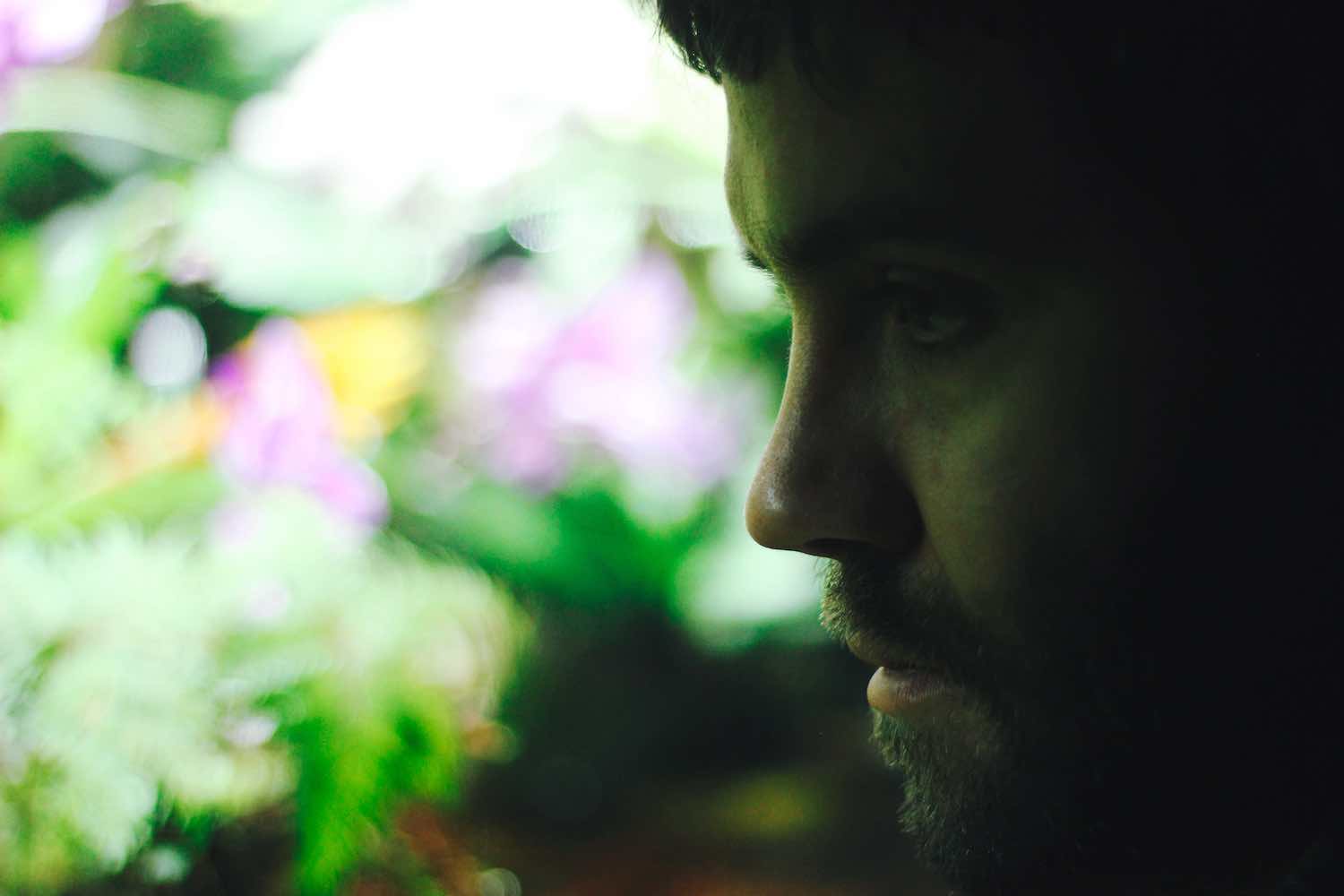 As if Will Young wasn’t busy enough in BEAK>—Geoff Barrow’s killer Krautrock band—the keyboardist/guitarist has revealed his debut album under the alias Moon Gangs. Due out March 30th through Village Green Recordings, Earth Loop “mainly came out of jamming with synths. The mixer I use is an old Tascam 144 so if things are sounding good I just hit record and get it to tape. Everything started as big long rambles recorded live that are then trimmed down into something more concise. Inspiration-wise I’d been listening to more classical stuff, a lot of chamber music for strings, and I think that shows in the string section-y bits. Although they’re all synths, not actual strings.”

Check out the record’s first two singles below, along with an mesmerizing take on John Matthias and Jay Auborn’s Race to Zero LP. It’s pulled from the duo’s Pretoria Remixed EP, which arrives on March 2nd and also features CUTS and former Mogwai multi-instrumentalist John Cummings.

“The stems for [“Pretoria”] were pretty much a remixer’s dream—incredibly well recorded, and super varied in tone,” explains Young. I ended up sampling loads of snippets into an MPC and jamming live with them, kind of like a drum sample set. The remix is two live takes of this played to a metronome, laid on top of each other with some semi-improvised string synth parts in the second half.”