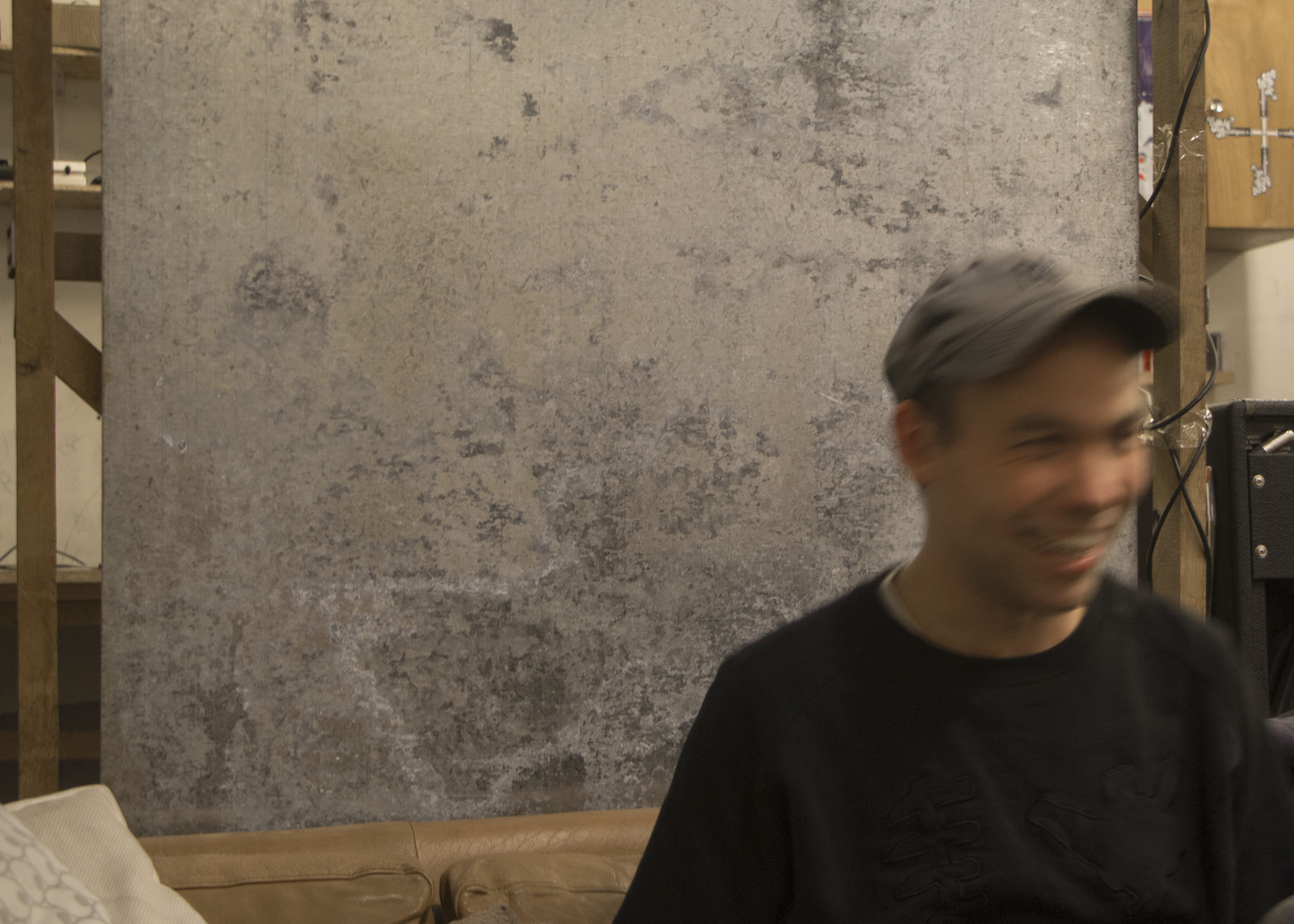 Lasse Bjørck Volkmann is pretty blunt about “Feints Forward,” the latest official leak from his debut album under the alias Metalized Man: “At its core, it is basically a bad recording of my friend Emil Savas (who also painted the album artwork) jiggling a pair of walkie talkies together with the sound of harmonic sines from a tape stolen from my friend Grøn. Plus some other stupid things.”

If only things were that simple. See for yourself below, and look out for the rest of Losing Your Virginity: Metalized Boy’s First Adventures In Manhood through Foul-Up on February 24th. The Berlin label will also be holding a release party the next night at Urban Spree, featuring a live set from the one and only Egyptrixx, who dropped a new record earlier this month. Get into all of it….