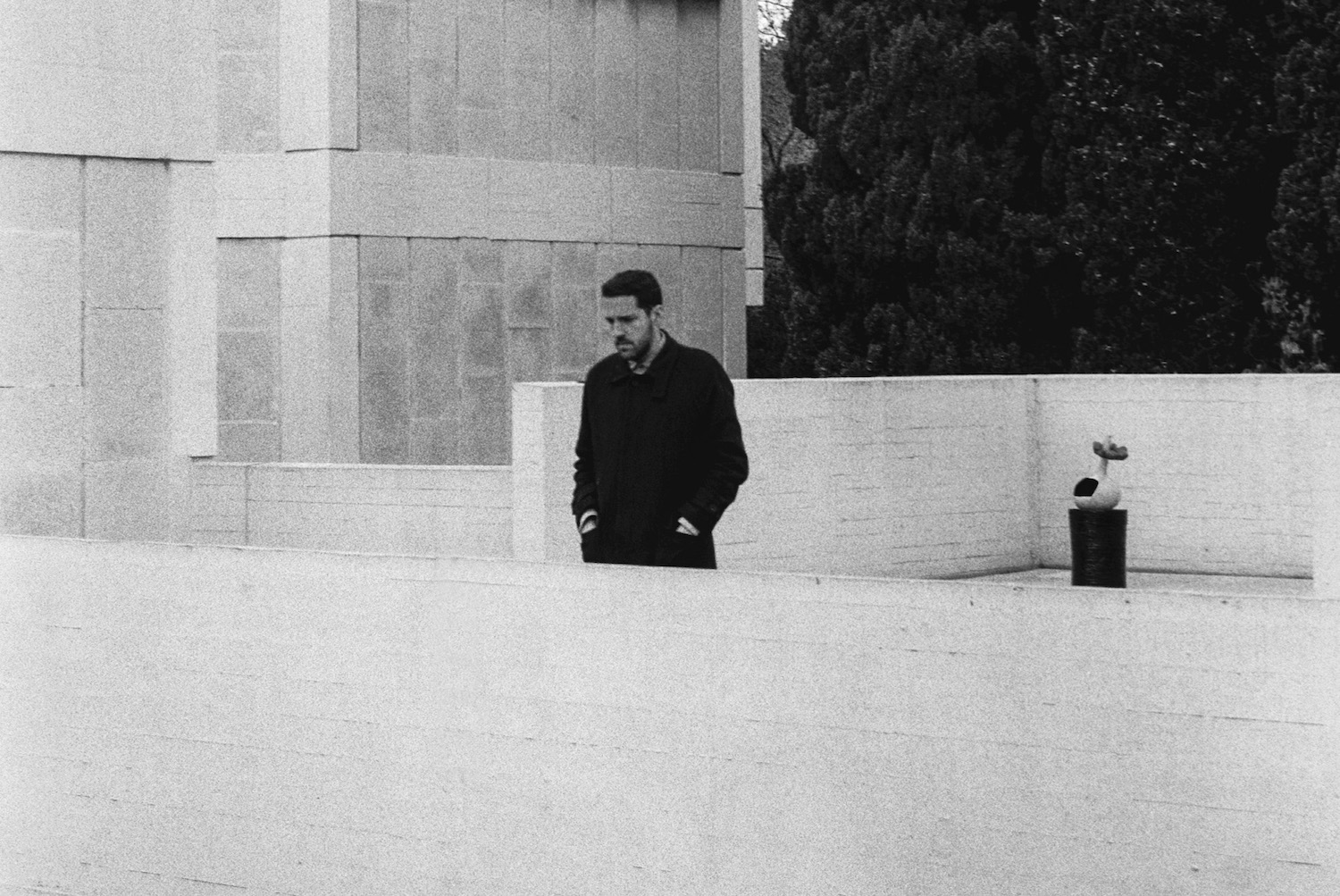 The latest release from the Modern Obscure Music camp is Black Toms, an EP from Vian himself that features two new tracks and vastly different remixes from Inga Copeland and Pye Corner Audio. The latter gets its very own #selftitledpremiere below, hugging the curves of a faraway coastal highway and ushering us into the pale moonlight just in time for Vian’s appearance at Sonar next Saturday.