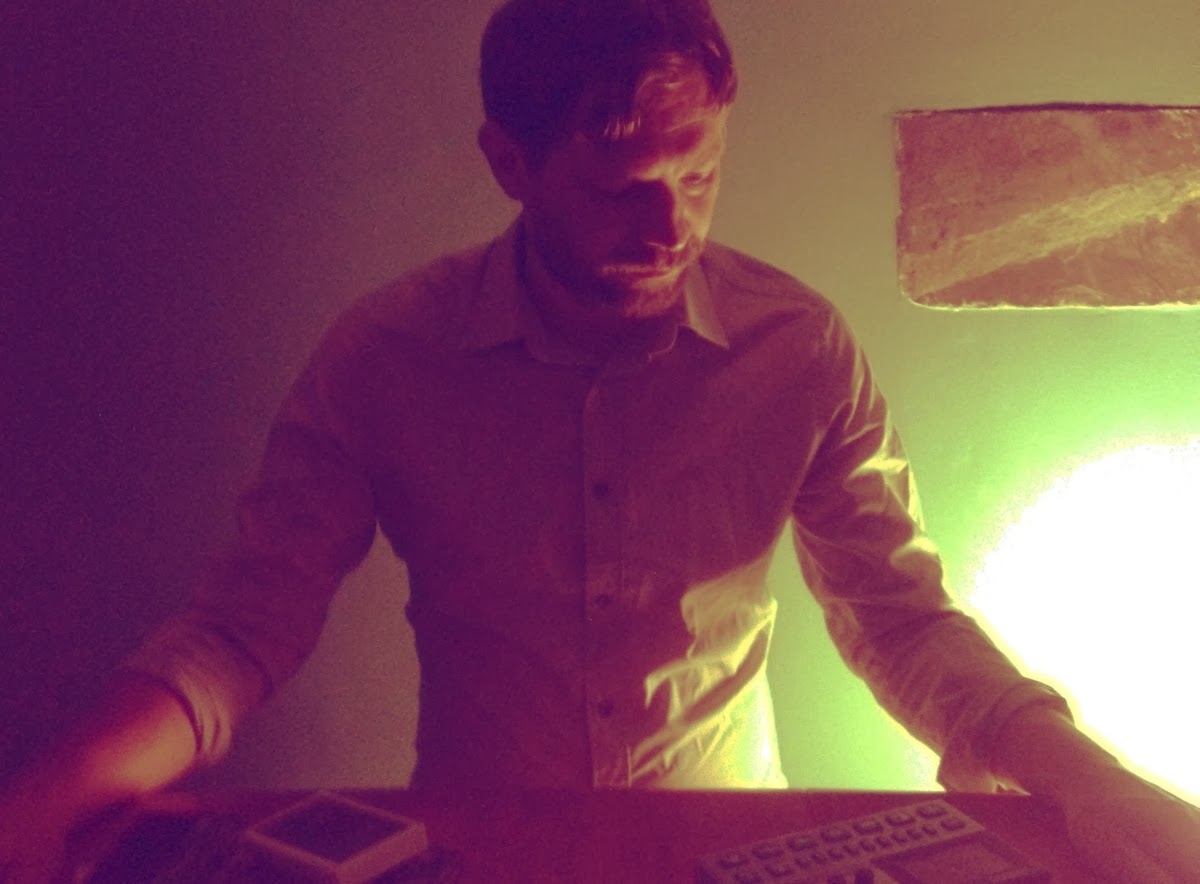 In putting this mix together, I wanted it to be a collection of tracks that have had a huge influence on me, one way or another. I also wanted to show what’s currently in my headphones. Detroit techno has always been important to me, and Model 500, Drexciya and Carl Craig (present here as Carls Davis) are just about at the apex of that grand institution. Hieroglyphic Being is continuing the tradition in fine style.

I think it’s fairly obvious that film soundtrack is a great influence on PCA, and Michel Rubini’s score for Manhunter is phenomenal. It also seems to be mixed unusually high against the film. Although only here in a shortened form, “Jordanian Descent” by Vatican Shadow is a 20-plus-minute piece that just draws you in so deeply. Cloudface is a recent find. Their cassette on Nice Up International is a fine slice of crunchy Roland abuse, 101+303+606=YES! I’m a longtime fan of Border Community, and I think both Nathan Fake and Luke Abbott have recently released their best work–beautiful stuff. I have a predilection for a dark ambience, and the Silent Servant, Beak> and Prostitutes tracks possess that in abundance.

…and Scott Walker just is.