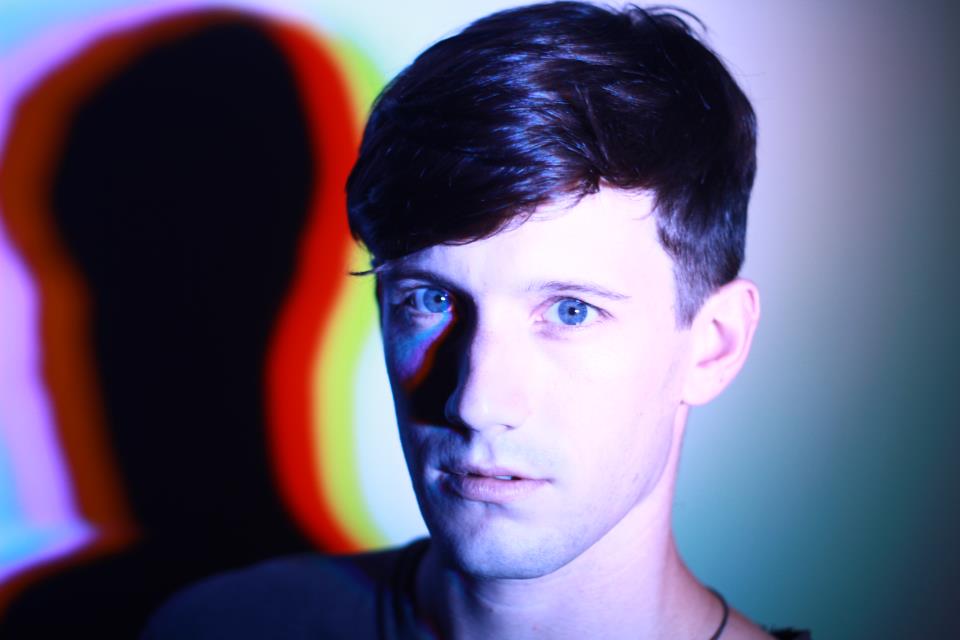 In the spirit of their current live collaboration overseas, Ital and audiovisual artist Aurora Halal (also of Innergaze) pair up for the producer’s latest video in the self-titled premiere below. The first single from Ital’s second album of 2012 (Dream On), “Boi” is a droning piece of tunnel vision techno set to filtered bits of feedback footage–dynamic, raw and a little less off the rails than Daniel Martin-McCormick’s last LP, Hive Mind.

“I really like Hive Mind,” explains McCormick, “but it came out a lot zone-ier than I had intended. I think as a result of trying to push [the program] Audacity super hard and see where it would take me. Dream On was more about the music, less about the technique.”

Check out our full Ital interview the week of November 5th, when Dream On drops on Planet Mu.