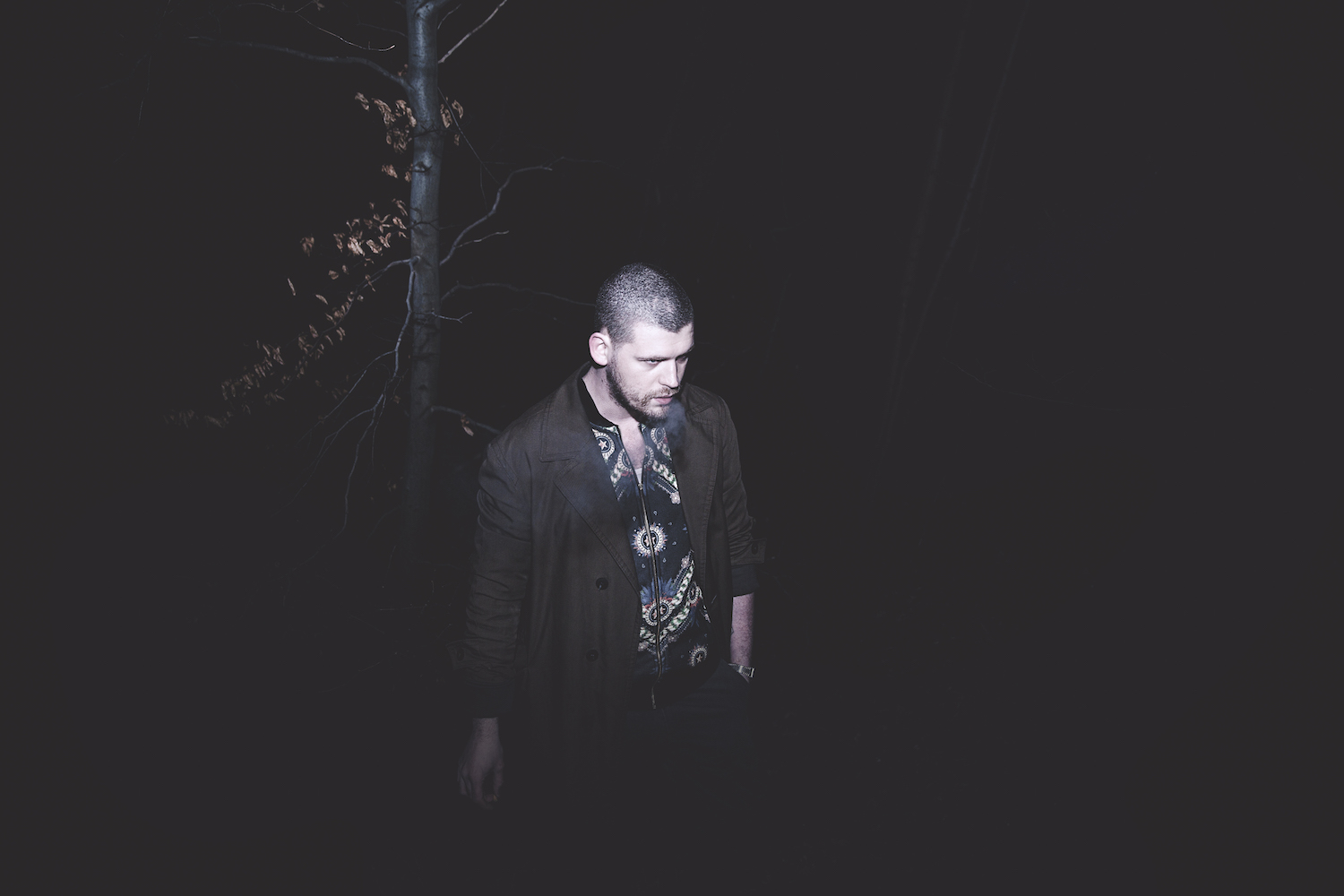 When Stefan Wesolowski was growing up in Poland during the Cold War era, he found himself wanting “to be a priest and study the history of the Saints, while other children of my age were still collecting Lion King cards.” The “son of a pious and uncompromising man” eventually lost his religion like many of us often do, but found a similar form of solace in songs. Or as he puts it, “a musical vibration, which permits transcendence, contemplation and wonderment.”

Transcendence is at the heart of Wesolowski’s own work as well, from the composer/violinist’s moving score for the Marlon Brando documentary Listen to Me Marlon to the windswept micro-symphonies of next month’s Rite of the End LP. Due out April 28th through Ici d’ailleurs’ Mind Travels imprint, it’s reportedly inspired by Prokokiev, Gregorian chants, Steve Reich, Brian Eno, and Heat director Michael Mann.

Here’s a look at its lead single, followed by some commentary, the label’s official trailer, and streaming versions of Wesolowki’s back catalogue….

This album is like a long ritual for me, and “Seven Maidens” is its penultimate chapter. It brings a sense of peace, like a dream or the dawn before something important. I think that rituals are a good thing. They serve to maintain quality over fashions and temporary stimuli. The ability to cherish celebration is also good; thanks to that, reality is not flat and devoid of quality. It has its golden unique spaces and not only an ordinary asphalt dailiness.