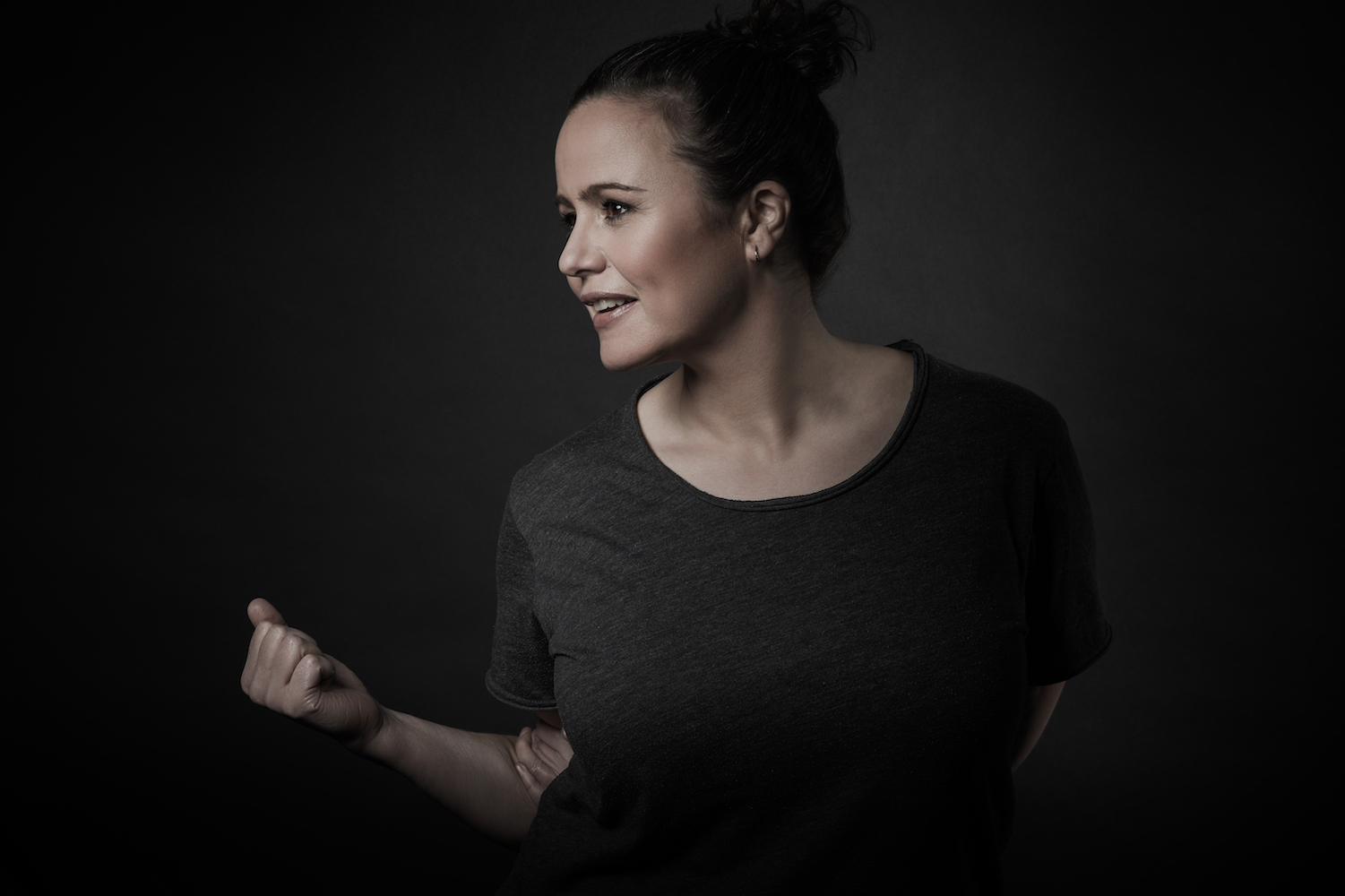 While most artists try to treat their official fabric mixes as more than just a podcast fans actually pay for, Steffi went above and beyond on this week’s entry. The entire thing—not just a track or two—is made up of exclusive music, commissioned explicitly for a “certain mindset”.

“When fabric approached me to do a mix cd I wanted to do something special,” explained the Ostgut Ton resident, “so I approached my inner circle and some of my favourite producers to ask if they wanted to produce a track specially for this project.

She continued, “I have always been a massive fan of Warp’s Artificial Intelligence CDs and this was a starting point in terms of atmosphere…. My initial thought was to step away from beat mixing completely and let the atmosphere set the tone, but when the tracks started rolling in it naturally shaped up as a fully mixed CD.”

To put one of its tunes in perspective on its own, we’re psyched to premiere the debut single from STFSHD, a new project with fellow Berliner/techno producer Shed. Here’s what Steffi had to say about it….

When I approached Shed to see if he was interested in making a tune for my mix, he suggested getting in the studio and making something together. We did a small recording session in my studio and took that result into Shed’s studio and to process the sounds further until we found the right beats and bassline as the basis for this track. We did a third session to play the melody and chords and fine-tuned the mix. We ended up having two versions, so it was possible for me to use it either in the build-up part or in the more uplifting section of the mix. I took the dub version for the CD, as it fits beautifully in the beginning of the mix and the banging dance floor version will be available on vinyl and as a digital vibe as a bonus track!