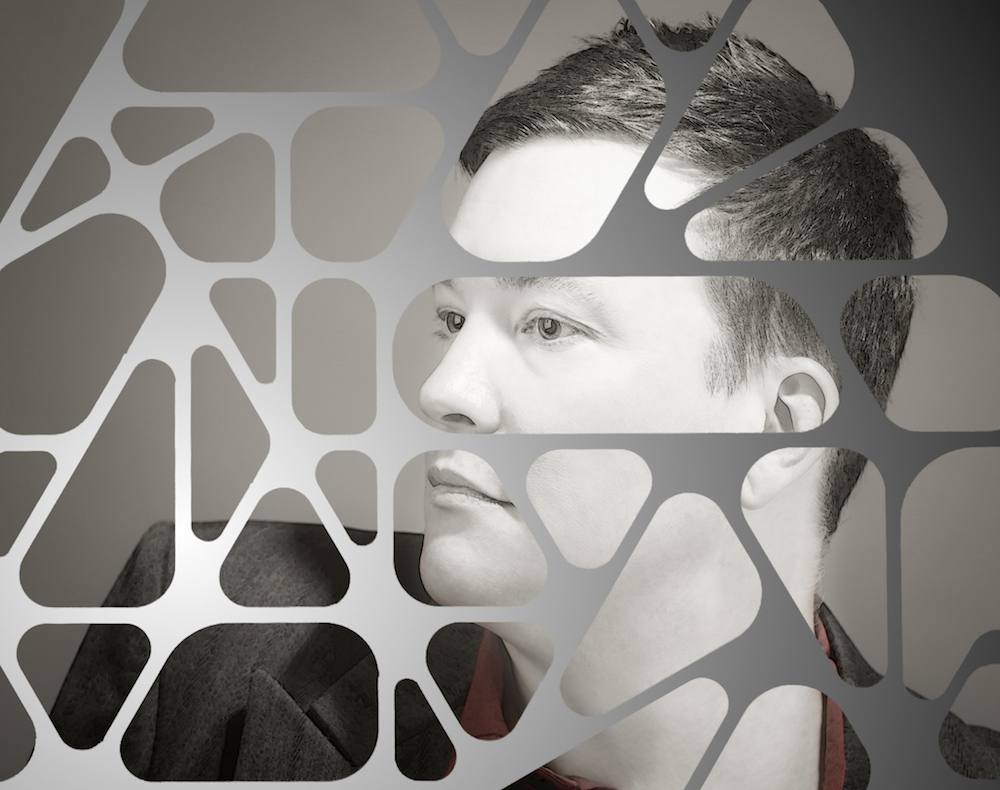 Considering one of Kasson Crooker’s recent gigs was sculpting “spatial audio experiences for the Microsoft HoloLens,” it should come as no surprise that the ever-so-blurred line between virtual and visceral worlds is explored at length on his eighth Symbion Project LP. Due out September 9th through Speed of Dark Music, Arcadian brings a pop bent to Crooker’s skittish IDM beats thanks to such featured singers as Jenni Potts (see also: the Odesza single “White Lies”), Markus Junnikkala (from the Finish band MY), and occasional cocktail critic Briana Marela. The recurring Amiina/múm collaborator stars in today’s #selftitledpremiere, which Crooker describes as follows:

I first heard Briana Marela’s lovely vocals when she performed at Seattle’s Decibel Festival and knew instantly we should collaborate on a song. She has such a unique quality to her voice and layered vocal treatments, that instantly captures the listeners imagination.