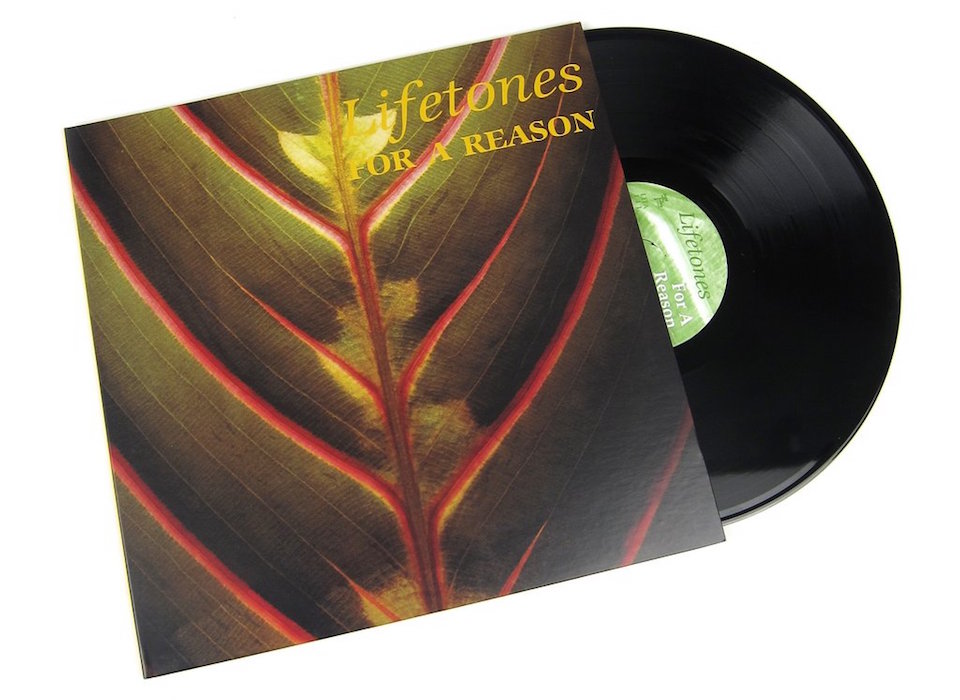 In case you missed its here-today-gone-tomorrow release right after Light in the Attic’s reissue campaign for This Heat, now’s the time to revisit For a Reason. A rare one-and-done outing from Lifetones—This Heat singer/guitarist Charles Bullen, joined by multi-instrumentalist Julius “Dub Judah” Samuel—it’s a dub-reggae record that refuses to sit still. So while Bullen is quick to quote Bob Marley (“you love the life you live, you live the life you love”), he’s a little uneasy otherwise, choosing words of wisdom and confusion wisely and never straying from a steady groove that’s muggier than the summer months ahead. Bullen and Samuel’s heady stew is also quite caffeinated at times; “Distance No Object,” for one, appears to be racing towards a distant sunset rather than reclining in front of it. Quite appropriate considering how wrecked the world’s felt lately.