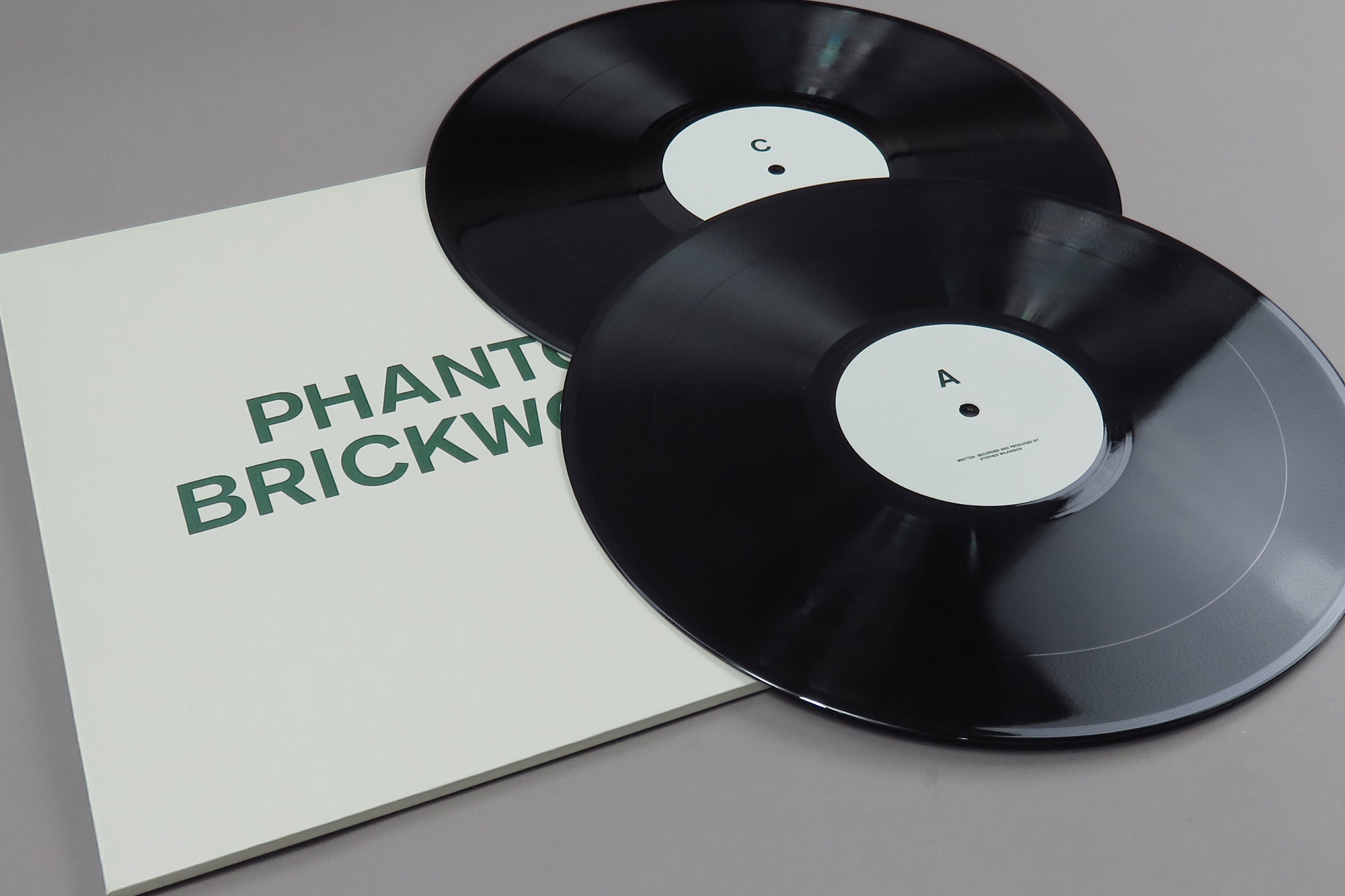 When we first got into Bibio during his modest Mush days, a big part of the producer’s appeal was how close his melancholic cuts hewed to Boards of Canada. His elusive sound didn’t stay that way, however. For nearly a decade now—ever since he signed to Warp, really—Stephen Wilkinson has incorporated elements of psychedelic soul, R&B, folk, and pop music into his ambitious solo pieces.

The soft landing of Phantom Brickworks late last year may be our favorite stylistic U-turn yet. Beautiful and largely beat-less, it’s more than an hour of painlessly slow ambient melodies and muffled vocals lost somewhere out there in the ether—kind of like a narcotic cross between William Basinski and The Caretaker. Need a reset button as we head straight into 2018? Here it is, friends.