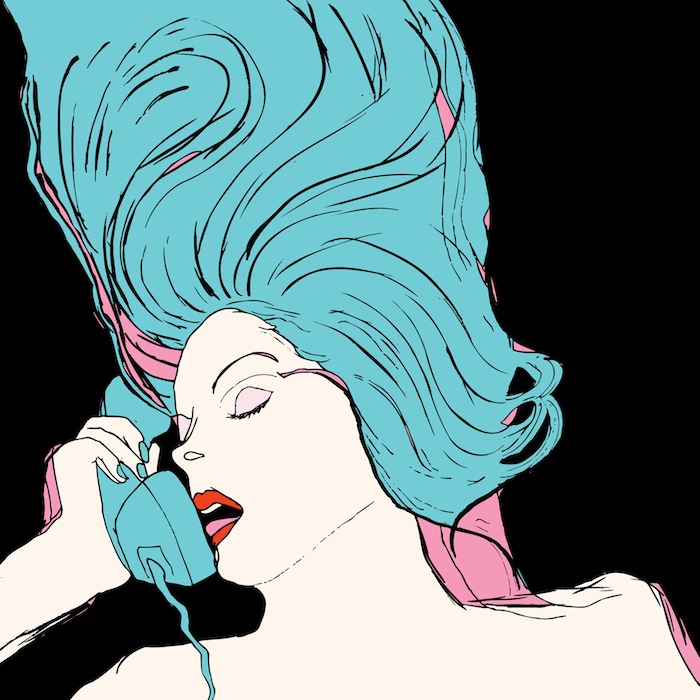 A rough mix of Chromatics’ third album was cut as a tour CD-R to promote the band’s new sound, circa 2007–a black-lit blend of Italo-infused pop music, as fronted by the phantasmagoric melodies of Ruth Radelet and stylized by producer/multi-instrumenalist Johnny Jewel. Its cult status caught on quickly, however, leaving the band to meet a growing demand with a revolving stack of swiftly burned discs.

An expanded remaster of the entire record was eventually released in 2010, tacking on five new tracks and a pulse quickening coda that should have sealed the deal on Jewel’s scrapped Drive score. Considering how well this album holds together as an imaginary soundtrack–presented in “Gemini Stereo” and “Featuring the Hit Singles ‘Running Up That Hill’ & ‘I Want Your Love'”–it’s pretty clear who got the last laugh in this case.