The Road Chief
“Is This Really Love? 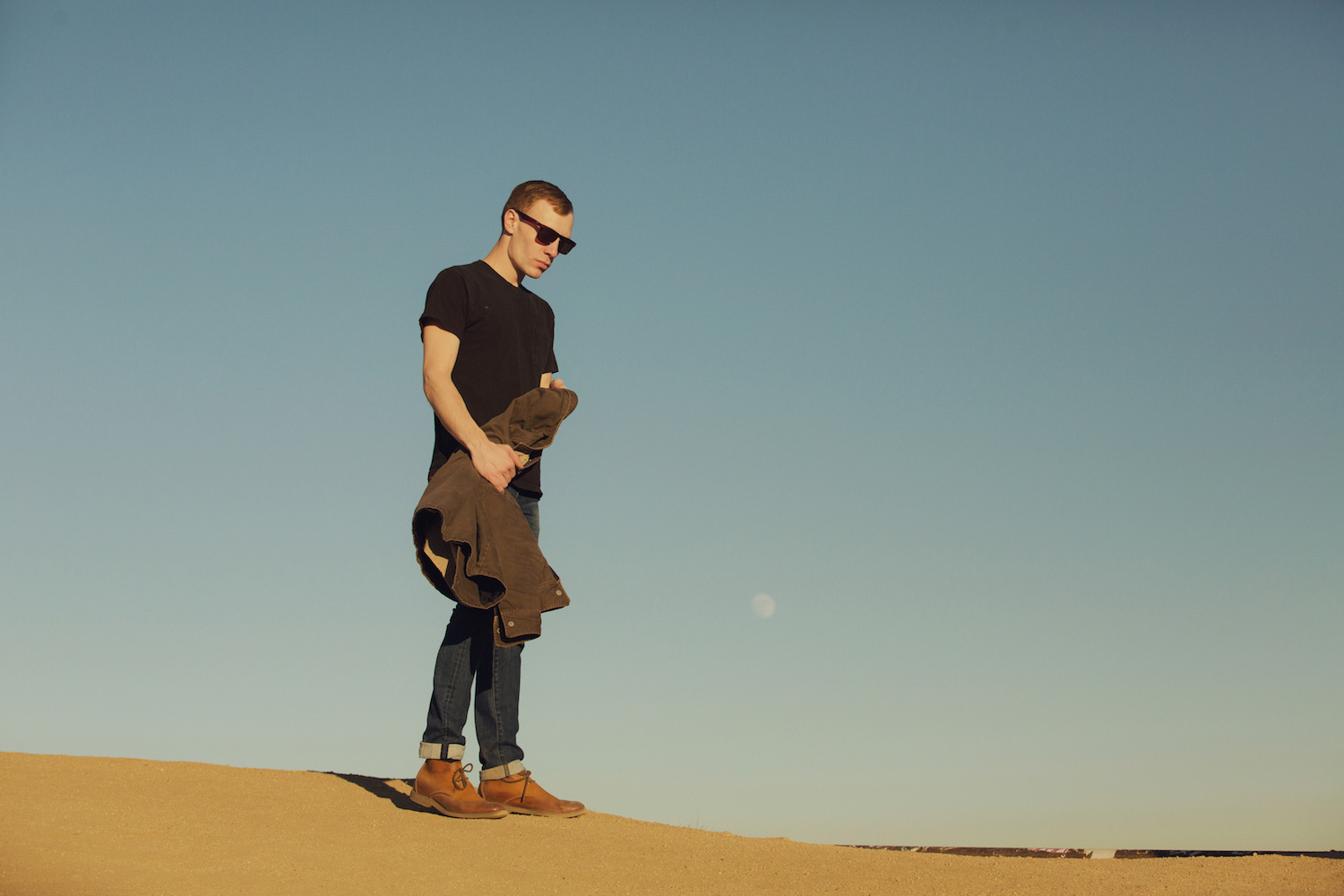 “It was really fun,” the former Emeralds guitarist explained. “I’d have to watch cues of Bryan Cranston, and he can do anything. He’s hilarious, and you realize what makes a good actor. I originally recorded stuff similar to my solo music. It worked well for certain parts, but they said it kind of made the movie not funny. So I came out and did a week of comedy demos that fit better.”

Rumor has it that Get a Job is a solid movie that may have shelved. Either way, McGuire was able to wrap All My Love, a long overdue album from the side project that started as an outlet for summery DJ sets and tight Roger Troutman tributes, then warped into a worthwhile creative outlet during his down time on set.

“While we would work, I’d get little breaks during the day and just drive around North Hollywood smoking weed and listening to the early mixes of the tracks,” McGurie says of the record’s demo sessions. “Those days for me were all about bright, sunny midday vibes, glass sparkling water bottles, coconut milk shampoo, sunscreen smells, the leather interior of the car getting hot in the sun… glimpses like that.”

Bask in the blue rays of today’s #selftitledpremiere (“Is This Really Love?”) below, right alongside the album’s lead single, both of which would make perfect sense in Beverly Hills Cop’s inevitable reboot. Look out for the rest of All My Love on August 21st through Cascine (in cassette form, no less).

Previous Why Three Car Accidents Were the Least of Tobias Jesso Jr.’s Worries
Next Regis Revisits Birmingham Roots With “Built On Sand II (Burn It Down)” Mix