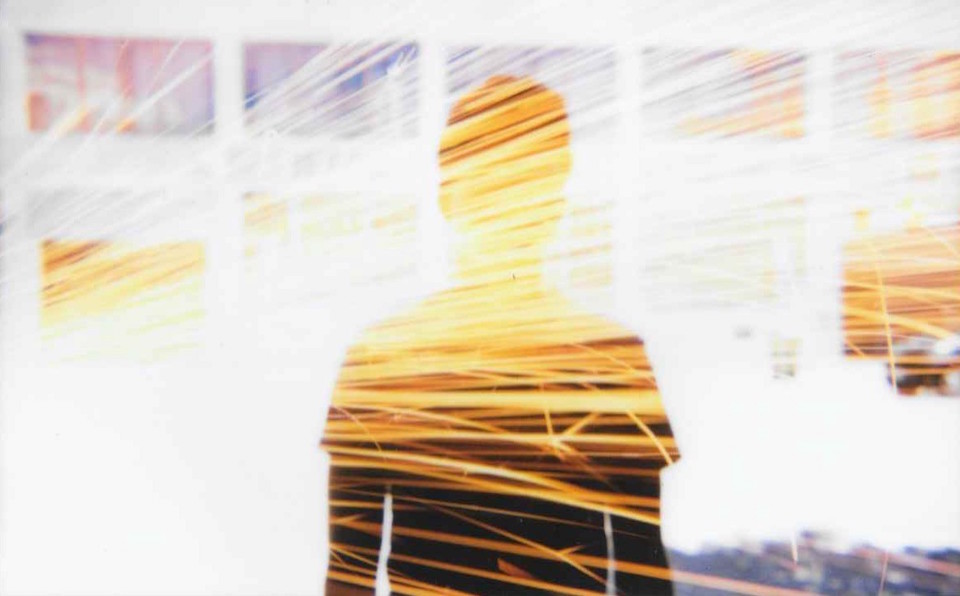 The first time I heard “Electrical Outlet” I knew that Seth had some next-level shit for us. The groove insists, the synth circles like a cop car, and the guitar chimes like an unexpected doorbell in a strange apartment. Our man muses on self-immolation and destruction but I can bet the ladies ain’t hearing it like that over that beat. A death trip cruiser for the long night ahead.