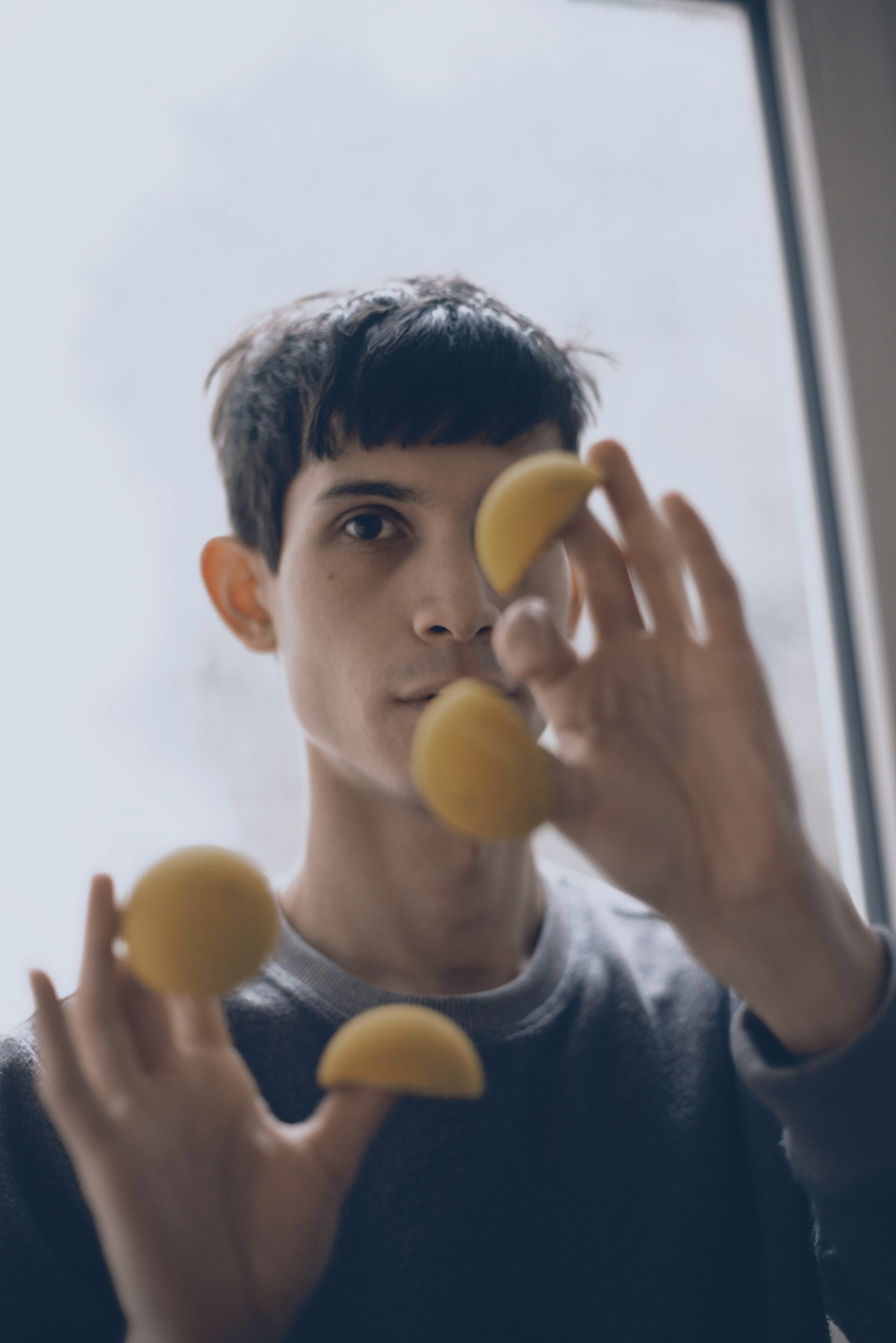 While we love the exclusive mix Objekt cut for us a couple years ago, the one he made for Tresor’s Kern series was no mere podcast. It took half a year to complete, and is so personal it arrives alongside two separate 12-inches of rare and previously unreleased records next Friday.

“Some of these records have been in my bag for years,” he explains. “Others are almost as new to me as they are to you. A handful are by lesser-known artists whom I admire and who I think deserve wider recognition.

He continues, “Planned, recorded, embellished, reworked, tweaked and chiseled away at over a period of six months, the mix was gradually carved out in a way that makes use of new and old techniques alike, presenting itself primarily as a DJ mix but settling in a sweet spot between live recording and studio trickery. The tracklist spans styles, decades and BPMs in an attempt to craft a mix that’s unpredictable and compelling in equal measure—one that draws from the more adventurous corners of my club sets, but above all, one that’s a pleasure to listen to.”

One of those lesser-known artists—not for long hopefully—is Brooklyn producer Via App, who had this to say about the #selftitledpremiere we shared below along with a previously leaked Shanti Celeste track:

The original track was recorded in one take in an attic. I was thinking about being somewhere else, and catching someone’s gaze from across the room. Objekt
Kern Vol. 3: The Exclusives
(Tresor, July 8th)
A1. Clatterbox – Aspect Ratio
A2. Shanti Celeste – Lights
B1. Polzer – Static Rectifier
B2. Via App – From Across The Room