Will Samson
(Feat. Benoît Pioulard)
“You Are An Ocean” 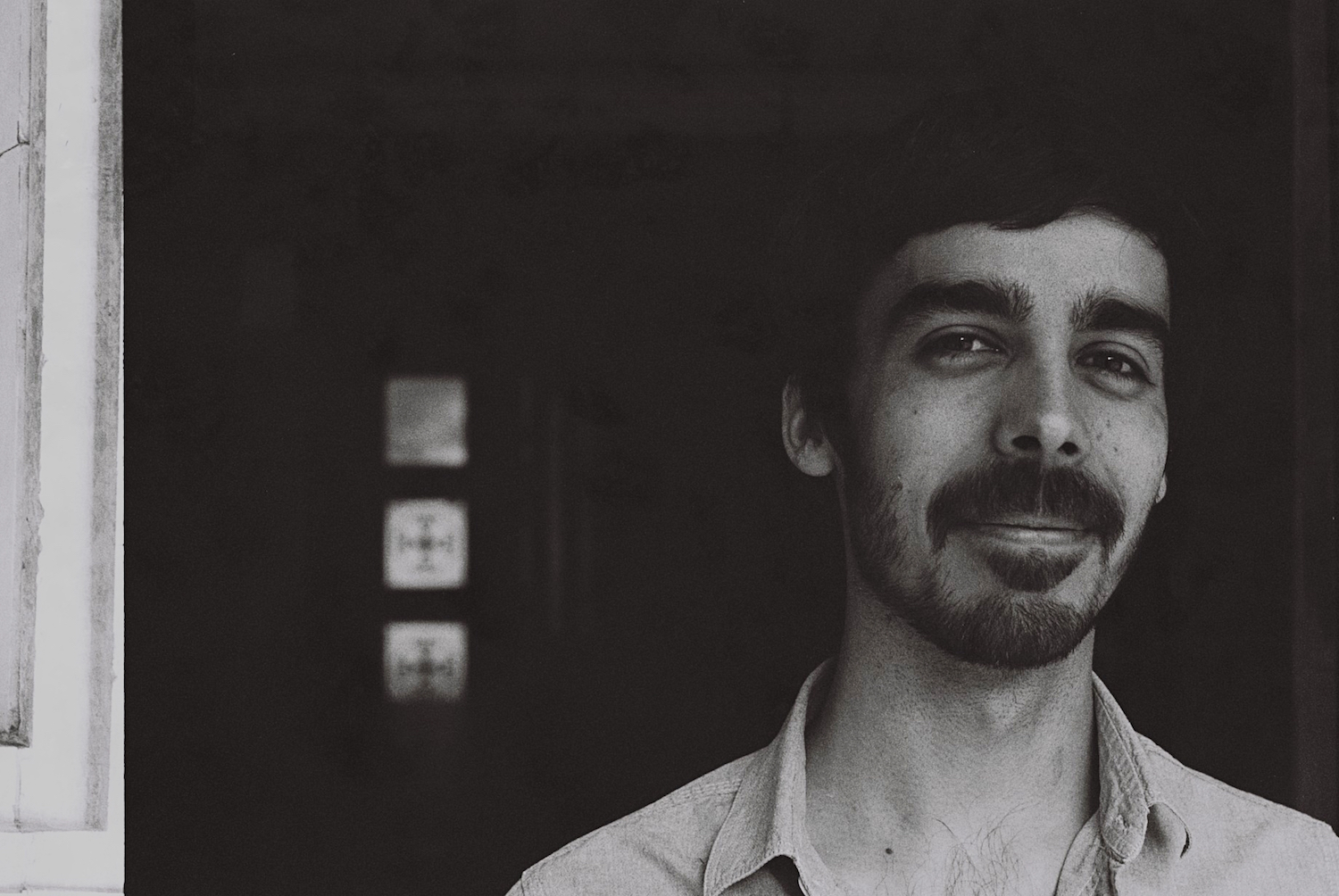 Here’s an idea: Why not start the week on a soothing note, accentuating the potential that lies ahead rather than picking up the paper and seeing nothing but death, destruction, and Donald? Will Samson’s latest record is a good start; due out July 29th through Taylor Deupree’s 12k imprint, Lua is a slow-moving stunner that reflects its frostbitten Gregory Euclide artwork with the first signs of winter. Not bad considering summer’s just gotten started.

Here’s what Samson had to say about today’s #selftitledpremiere, a Benoît Pioulard collaboration that’s a good excuse to remind everyone of the name-your-price EP Pilouard released last month to help cover the bills from a recent bone fracture. Thanks Obama!

The main structure and melody of “You Are An Ocean” was written/recorded early one morning whilst still in my pyjamas. It’s difficult for me to go into much detail about the circumstances around the song, but I feel it perfectly captures how I felt that morning, after something I had been told the previous day. For this reason, it is one of my favorite songs I’ve made. The title is quite fitting for the inspiration behind it.