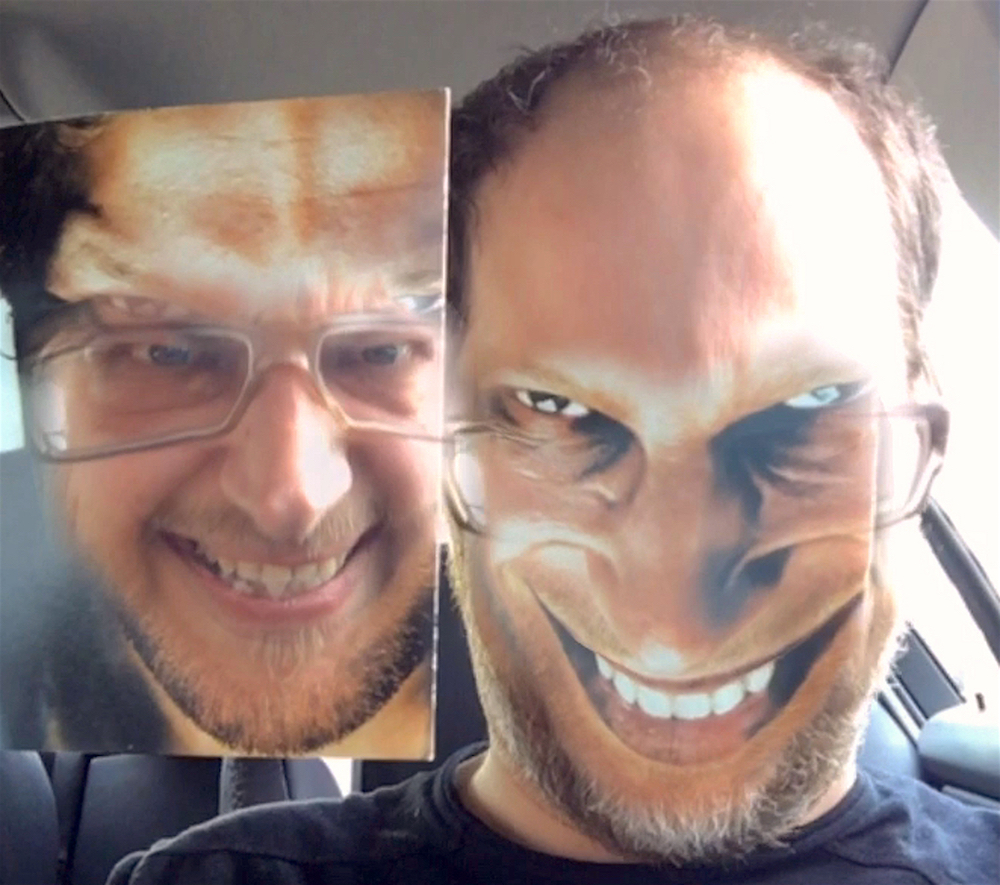 Fresh off the release of his recent Cheetah record, Aphex Twin has emerged with a real blast from the past: Mike & Rich’s Expert Knob Twiddlers, a drunken session with Mu-Ziq that was cut a couple days after 1994’s World Cup. Due out September 16th through Mike Paradinas’ Planet Mu imprint, the reissue was re-edited and remastered from its original DAT tapes along with seven previously unreleased bonus tracks. According to a press release, they’re “an absolute delight and well worth the purchase—from a trancier version of ‘Vodka’ to the wonky bounce of ‘Portamento Gosh,’ The 3/4 dub of ‘Waltz,’ the banging door bass of ‘Brivert and Muonds,’ the creepy seasick atmosphere of ‘Clissold Bathroom’ and finishing with the strangely graceful and serious ‘Organ Plodder.’ A generous and welcome return to the racks.”

Check out a complete rundown of the triple LP pressing below, along with its cover art, an alternate “Vodka” mix and a rare Muzik magazine interview that can be downloaded as a hi-res PDF here… Previous Will Samson
(Feat. Benoît Pioulard)
“You Are An Ocean”
Next Ritual Howls
“Park Around the Corner”