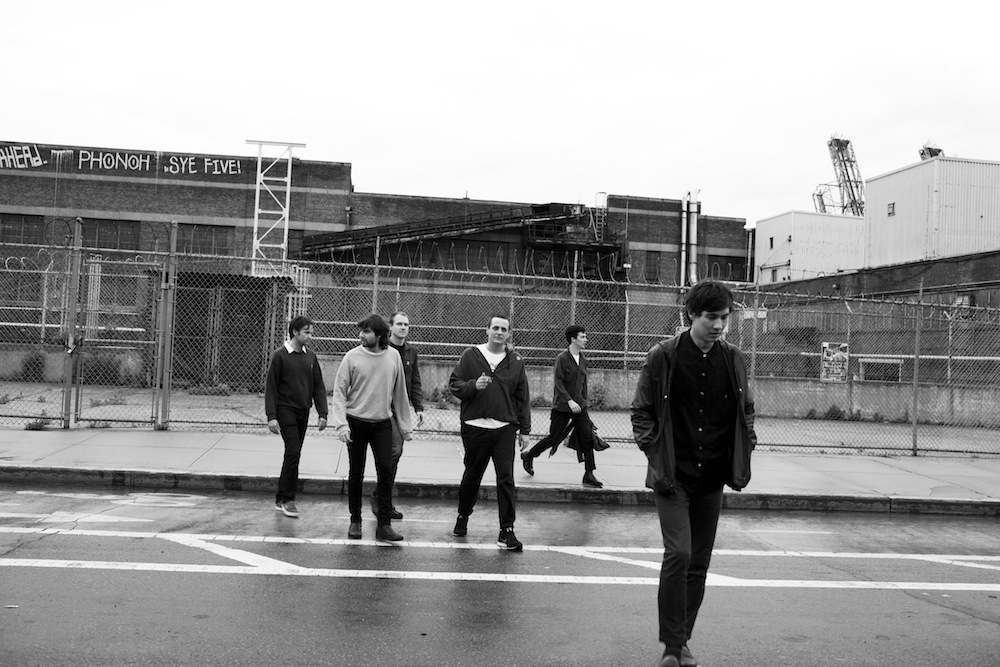 One Saturday in 2004, my ex-girlfriend knocked on my door and said, “I have a present for you downstairs. It’s the best present ever; you’ll never guess what it is.”

I replied, “Is it a Rod Stewart mirror?” She looked at me perplexed.

“I can’t think of anything in the world I would want more,” I said with all sincerity…

She disappeared down the stairs and came back up with a giant mid ’70s mirror, a life-size Rod staring back at me with an open shirt and satisfied smirk. It was beautiful. She said I could have it if I went back out with her. I laughed probably too quickly and she said that if that couldnt happen then I just owe her a gift down the track.

I positioned my mirror just as I walked out my bedroom door so the first thing I saw in the morning was my face and body superimposed in Rod’s. I was so happy. A week later, my boss came to work and told me about an American girl he met who loved Rod Stewart. He said I would fall in love with her if I met her. I was immediately bummed, still being at a highly unconfident stage of my romantic career, where every missed opportunity seemed a tragic loss.

A month later, I was out at a show of my boss’ band, and became temporarily infatuated with a short blond girl with glasses and over the next few hours, I tried to get drunk enough to spark some witty conversation with her. Finally, I busted out some profound opening lines, my charm being helped along by the fact she was necking a champagne bottle and needed to lean on my shoulder to stay upright.

My boss came over and said, “Mikey, this is the American girl I was talking about!” I was stunned and immediately went into a rant about favorite songs and all that junk. She disappeared somewhere to throw up on the pavement and I spent the night hassling my boss to find out her number. A week later he had succeeded and organised her and her buddy to come hang with us. We all ended up back at my house listening to A Night on the Town ’til the early hours, with me proudly showing off my mirror and other crap.

All went well–we hung out for a few weeks and I fell a little in love with her.

My ex-girlfriend rang one Saturday, asking to come around for a coffee. I was going to have to tell her about the Rod girl and had a bad feeling it was going to be horrible. Which it was. She burst into tears and after some yelling, her eyes started started darting round my apartment looking for things to repossess. She grabbed books and toys and a milkshake maker–anything she could get her hands on that she bought me. As she was walking to the door with a stack of booty, she looked over at the mirror, dropped everything in a heap on the floor, grabbed the mirror and walked out.

I was devastated. I immediately thought without the mirror I’d have a less attractive power and perhaps Rod girl would like me not so much. All was cool though. We hung out until she had to go back to America and then I worked out a way to go see her and we fell in love for real and she came to live in Australia. In the meantime, i would see the ex out occasionally and she would laugh meanly and gloat about the mirror in her house and how much her friends love it and that it was never mine because I never lived up to my end of the bargain. She was getting an indecent amount of enjoyment out of watching me suffer. She still laughs about it years later and refuses to return it. And I still search for that mirror everywhere i go.