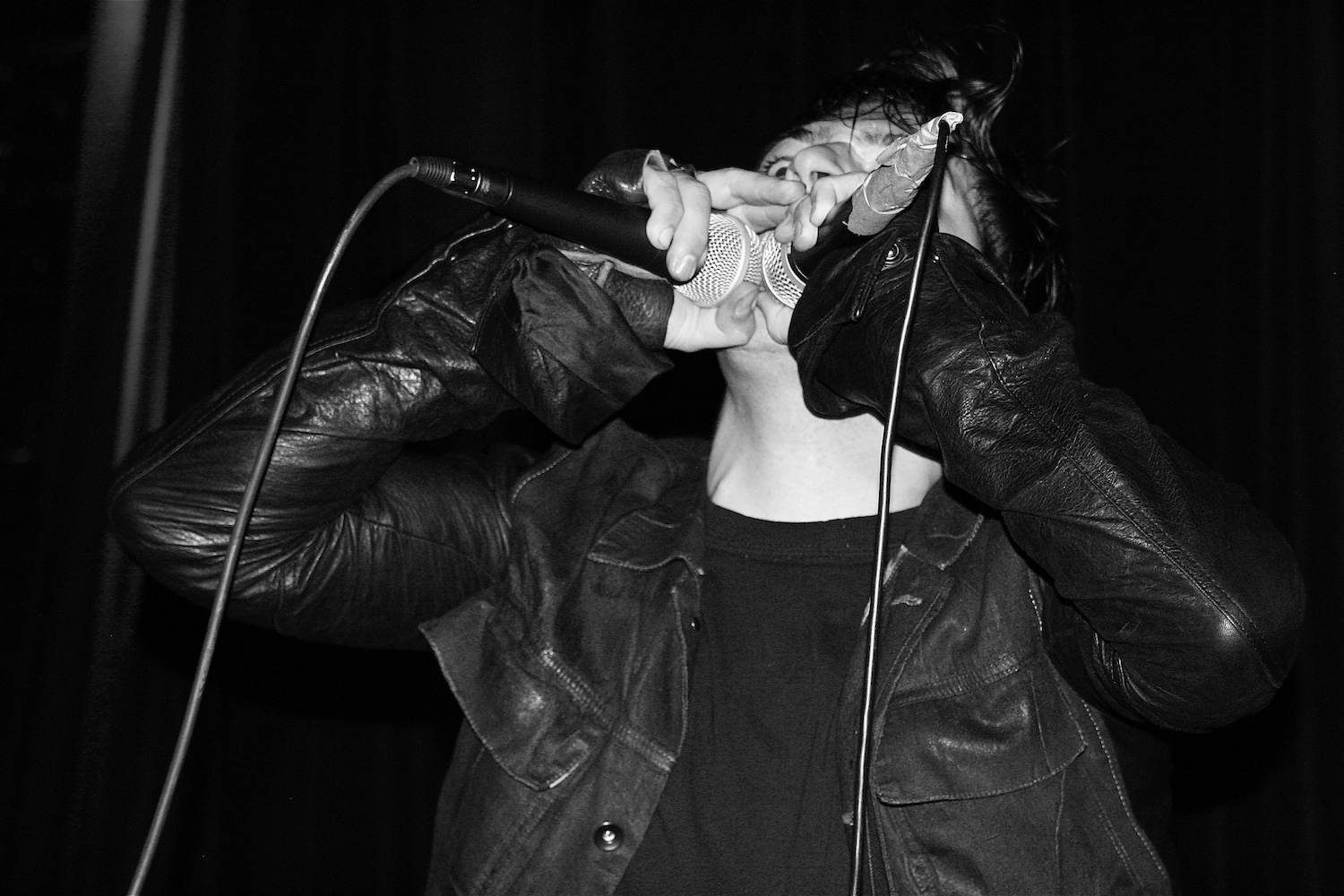 As Dominick Fernow gets set to celebrate the 20th anniversary of his influential Hospital Productions imprint at a very special Brooklyn show, the noise icon has revealed his most ambitious Prurient release in years. Due out December 1st in 4xCD (through Profound Lore) and 7xLP (through Hospital Productions) pressings, Rainbow Mirror is a three-hour collection of “new material that delves into the glacial, meditative, and ambient side of Dominick Fernow’s cult… creating an epic of pure ‘Doom Electronics’.”

More than just a mere solo effort, Rainbow Mirror features a power trio (rounded out by Matt Folden of Dual Action and Jim Mroz of Lussuria), the production/mixing prowess of Shifted, and the final mastering touches of Paul Corley. Oh, and a short story co-written by Scott Bryan Wilson and Fernow “in the spirit of violent dreams.”

To put the past 20 years of Prurient in perspective, Hospital Production will also unveil a limited cassette of three archival recordings on Halloween. Dubbed Buddha Strangled in Vines, the tape will only be available via the label’s online shop and the bound-to-be-epic merch table at Warsaw on November 5th.

Check out the lead ‘single’ from Rainbow Mirror below, along with its cover art and compete tracklisting….