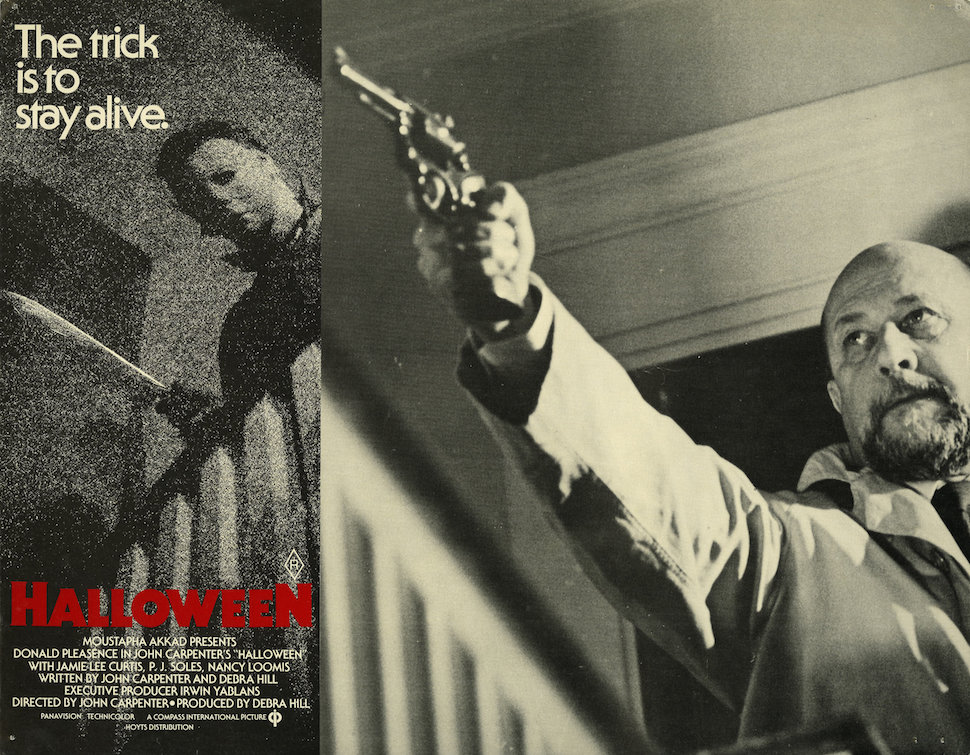 In honor of Friday the 13th and John Carpenter’s upcoming Movie Themes compilation on Sacred Bones, the legendary director has tapped Trent Reznor and Atticus Ross for a very special version of “Halloween”.

“I clearly remember my friends and I at 13 years old conning our parents into letting us see Halloween when it came out in 1978,” Reznor explained in a press release. “We left the theater forever changed. We were damaged and scarred, with the shit genuinely scared out of us and that theme stuck firmly in our heads. John Carpenter, it’s your fault that I turned out the way I did.”

Compare/contrast the iconic theme below, right alongside Carpenter’s fall tour dates and his official music video for “Christine”….