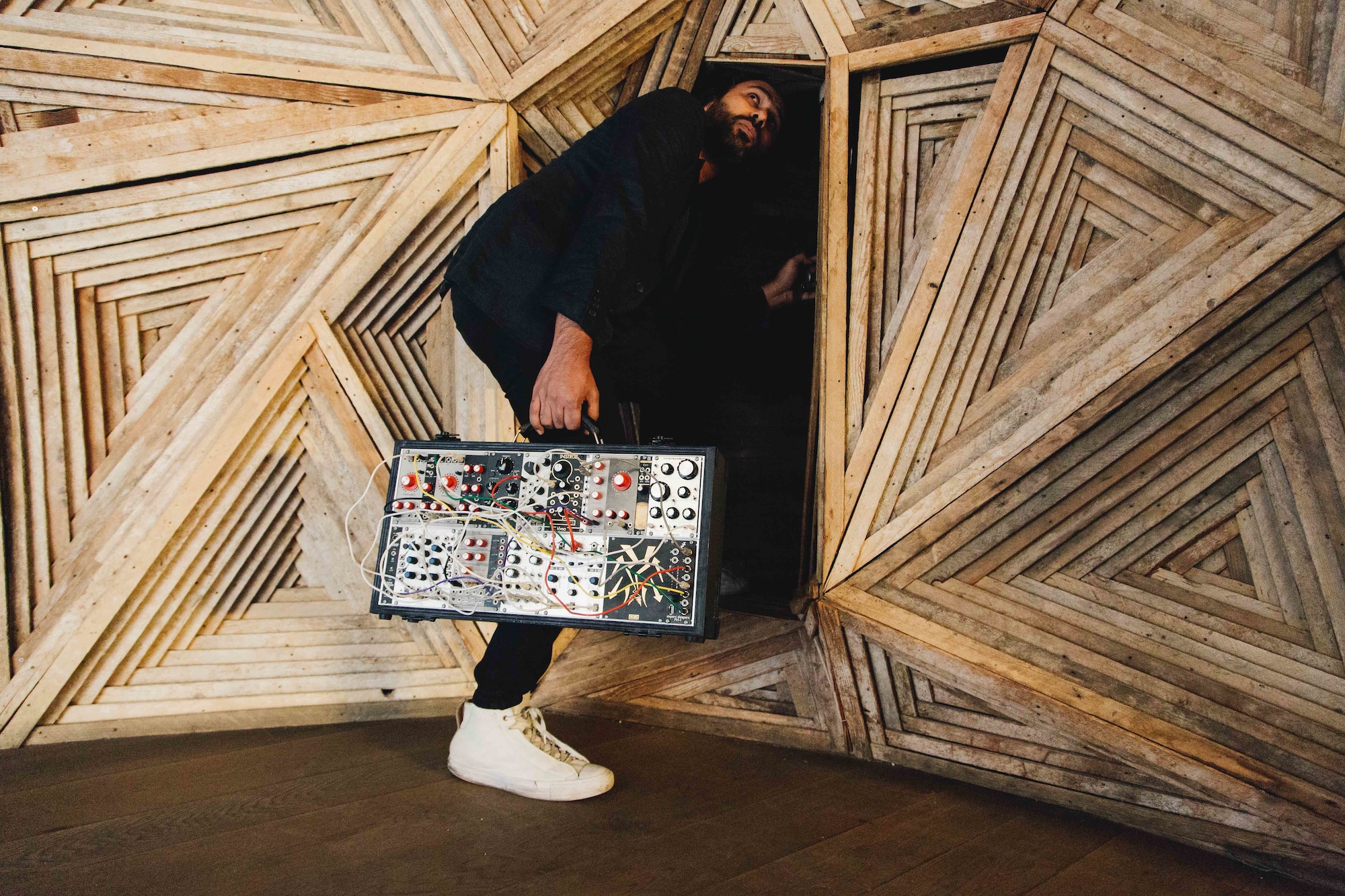 Dawn of MIDI drummer Qasim Naqvi continues to carve out his own space as a composer with Teenages. Due out May 3rd through Erased Tapes, the album is his first solo LP not associated with a film score or other forms of art. And while it’s essentially a multi-movement piece made with analog modular synths, the end result doesn’t sound cold or calculated. It sounds alive.

“Even though this is ‘electronic music’,” explains Naqvi, “I didn’t want to rely heavily on a computer with an array of plugins, loops and samples, or exhaustive editing as part of the writing process. I wanted to treat this work like a live piece of music and have the natural behavior of the machine shine through and sound huge, like an orchestra of electrical signals…. At times I felt like it was even rebelling against my instructions or surprising me with what felt like its own choices.”

Today’s #selftitledpremiere (the creeping radio waves of “Palace Workers”) is exactly that: an experimental track with a mind of its own.

“My wife actually came up with the title and concept,” says Naqvi. “She showed me an article about the growing generation of young people who are addicted to work and productivity. So the music is about people who think they’re industrious, when in fact they’re slaves.”

Check out another song below, along with a rundown of the record itself…. 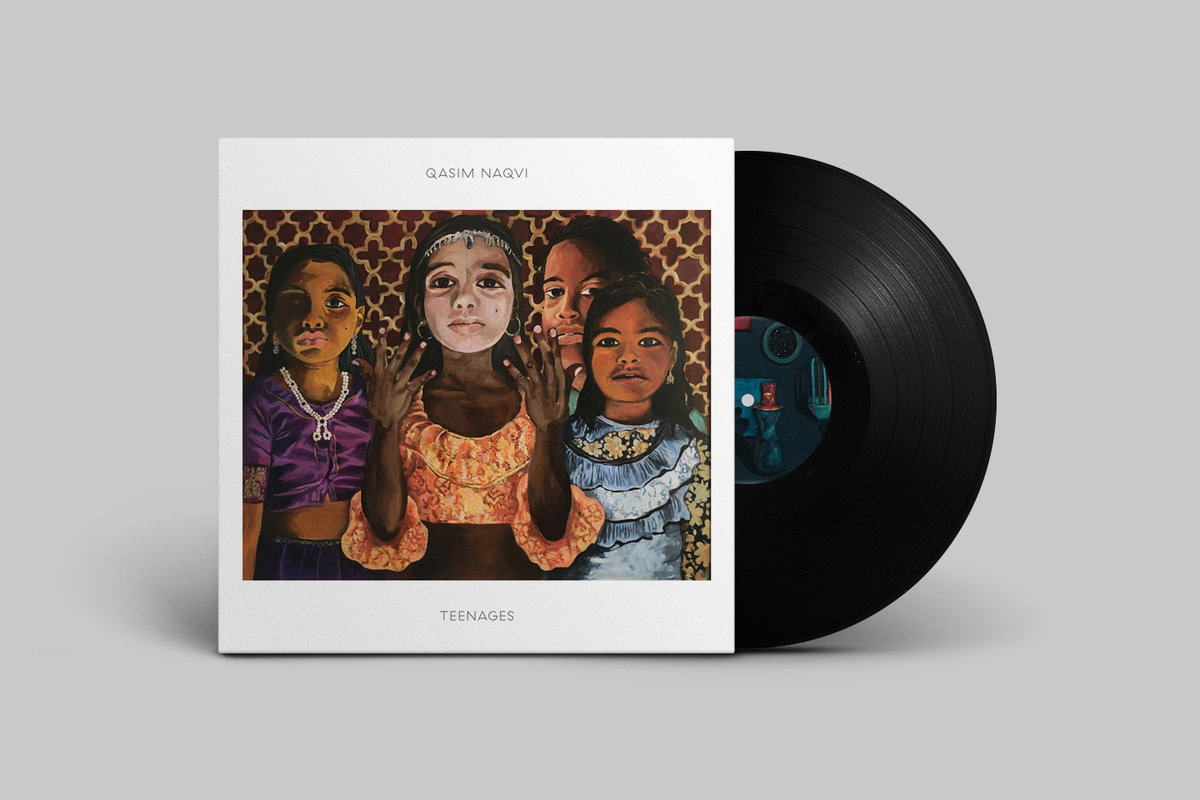