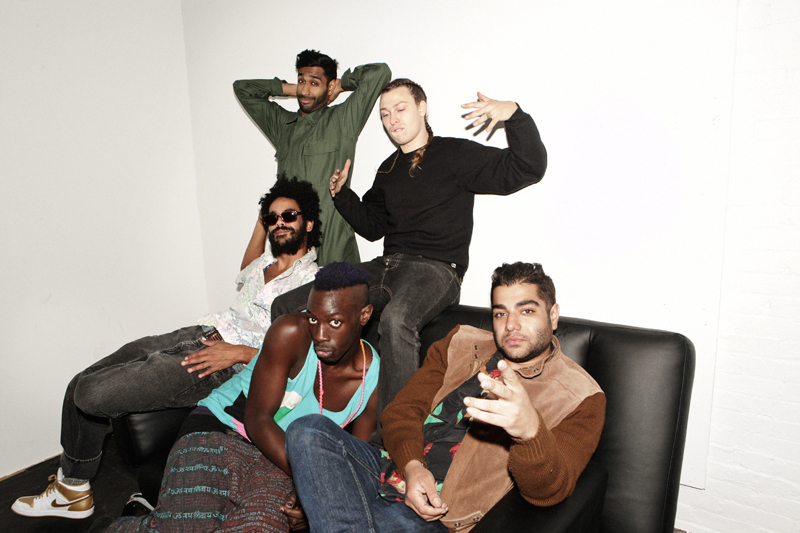 As you may have noticed yesterday, we’ve finally unveiled our fall issue, featuring a massive package on Greedhead Music–including cover stories on Heems and Le1f–and the following exclusives…

As always, you can sample our streamlined issue here, or snag the enhanced iPad/Android edition–including streaming music on all of our features–over at Zinio. We’re also giving away subscriptions on Twitter, Facebook and our new online store, The Merch Table.  Thanks in advance for your support and be sure to let us know what you’re digging and what you wish we’d covered this time around.