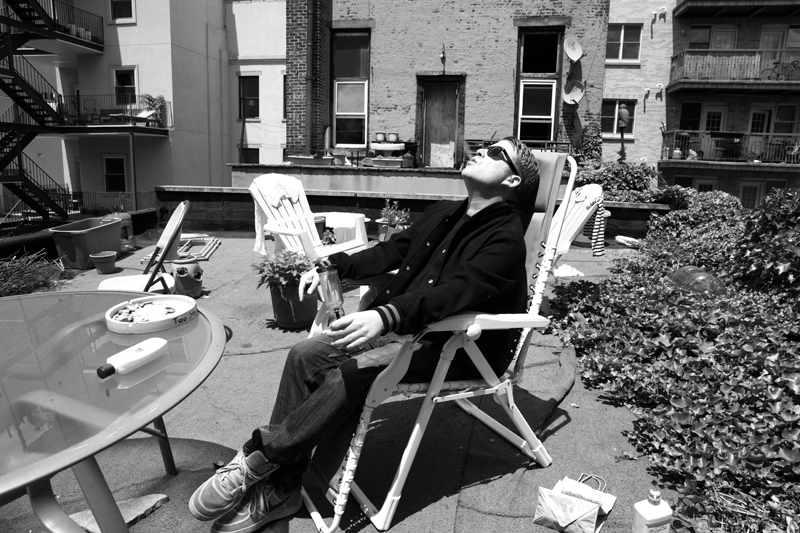 Well then; without further ado, we present to you the sixteenth issue of self-titled, which includes the following:

Check out the widescreen Web version, or support self-titled by nabbing the enhanced iPad edition and a subscription here.