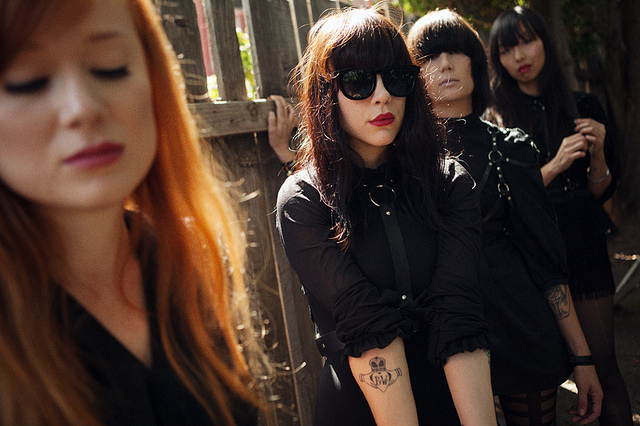 After much deliberation over key details like our new ‘reviews section’ (a list-centric antidote to star ratings and self-indulgent rock critics) and what brands to include in Ryan Kattner’s (see also: Man Man, Mister Heavenly) bourbon guide, we’ve finally released the thirteenth issue of self-titled. It’s now available in iPod/Android form at Zinio’s fully interactive shop, or in a streamlined Web version at this special page. Both are best paired with our iPad-friendly Listening Station, as powered by Tumblr.

Here’s a breakdown of what’s inside the issue…

Previous LONG PLAYER OF THE DAY: The Smashing Pumpkins, ‘Mellon Collie and the Infinite Sadness’
Next DOWNLOAD THIS NOW: Justice Break Their ‘Audio, Video, Disco.’ Album Down Into a Four-Minute Mix