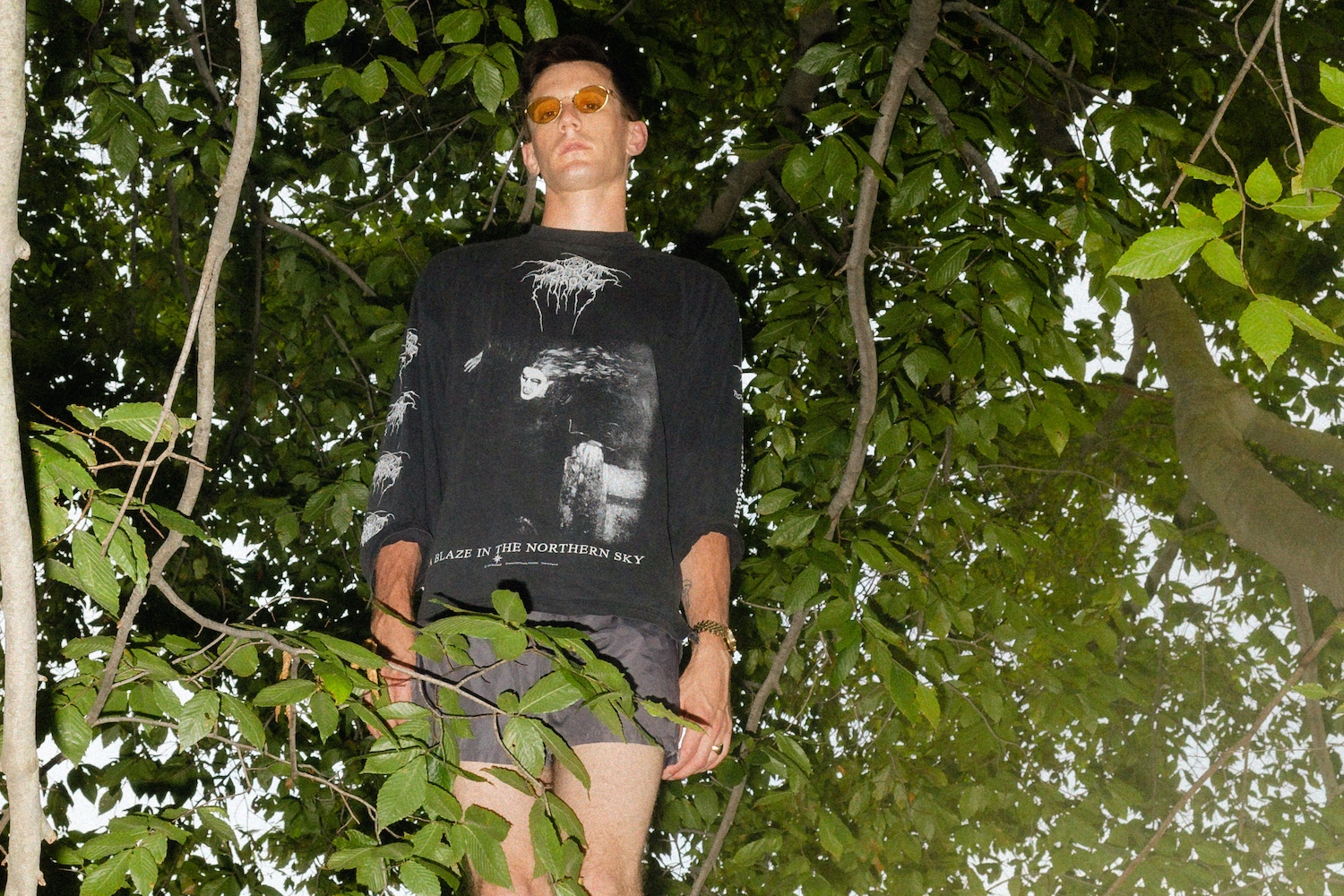 It’s been five years since I started on the tracks that would form the first Relaxer EP. It was an icy winter and in between shows and the studio I was working for a small sound company in NY. The hours were long, the shop was unheated, and I seemed to spend a lot of time lugging speakers around in the cold. I hated it.

This hatred came out in the music. In addition to the Relaxer tracks “Get Back to Work” and “You Know How It Is,” there was Ital’s “Toxic Work Environment” and “Hellhole,” Sleeper Cell’s (my collab with Earthen Sea) “Suffocate,” etc…. It was a moody time.

It was also an exciting time. I was really diving into the studio, working on solo stuff all the time, collabing with Aurora as Ital & Halal, learning new equipment, honing my live set and pushing myself as a DJ. A year later, the first of five untitled EPs would come out, and a year after that I would play the first Relaxer set at Berghain.

I never have much of a plan with my music; it always slips out of my grasp and goes its own way. But when I started Relaxer, I had a vague idea that the project would embrace the wintery starkness of those first studio sessions and run with it. I may have succeeded beyond the scope of that plan. Listening back to the first three Relaxer EPs, it’s hard not to hear the music I recorded in the months prior — particularly “Forming (Version),” which is half synth screams — mapping the claustrophobic stress and loneliness that are the hallmarks of hitting bottom. At the end of 2016, I finally got sober.

On my first day of sobriety, I recorded the synth drone that groans throughout “Unwind” from my fourth EP. There’s a temptation to map one’s life in clear trajectories of positive or negative, but it didn’t really play out that way. Amidst feeling super wobbly and stressed, projects seemed to come out of the woodwork: the last two self-titled EPs and the tape A Family Disease, plus solo and Halal & Relaxer live sets, not to mention co-directing Sustain-Release and starting Climate of Fear party overlapped during this time.

Over the last three years, a lot of the color has come back into life. But I still live for the paranoid vibes. In general though, I try to get out of the way. Recently I’ve been collaborating a ton, and I’m back in school in an electronic music MFA, so there’s a lot of input coming in from other people. That works, it keeps me on my toes and out of my comfort zone. This live set was prepped for a Halloween party. I put a stocking over head, duct tape on my face (there are pics on IG) and a bunch of sloppy gel in my hair. It really helped me get in the mood.

2020 looks promising from here. Plans include but are not limited to: live sets in the spring at De School and Berghain, some new solo releases, launching the Climate of Fear label with TNC6’s “Laika’s Revenge” (more on the way), year seven of Sustain-Release (where does time go?), further collaborations, further studies, and on and on. There’s lots to do — lots more I’d like to do. God willing, we’ll get to the other side in one piece.

Relaxer’s first proper LP, ‘Coconut Grove’, is now available on Avenue 66 and streaming in full below.

Previous Zelienople Announce First New Album In Five Years, Hold You Up
Next Levon Vincent On…
The Songs That Shaped Him,
From Terry Riley to Public Enemy