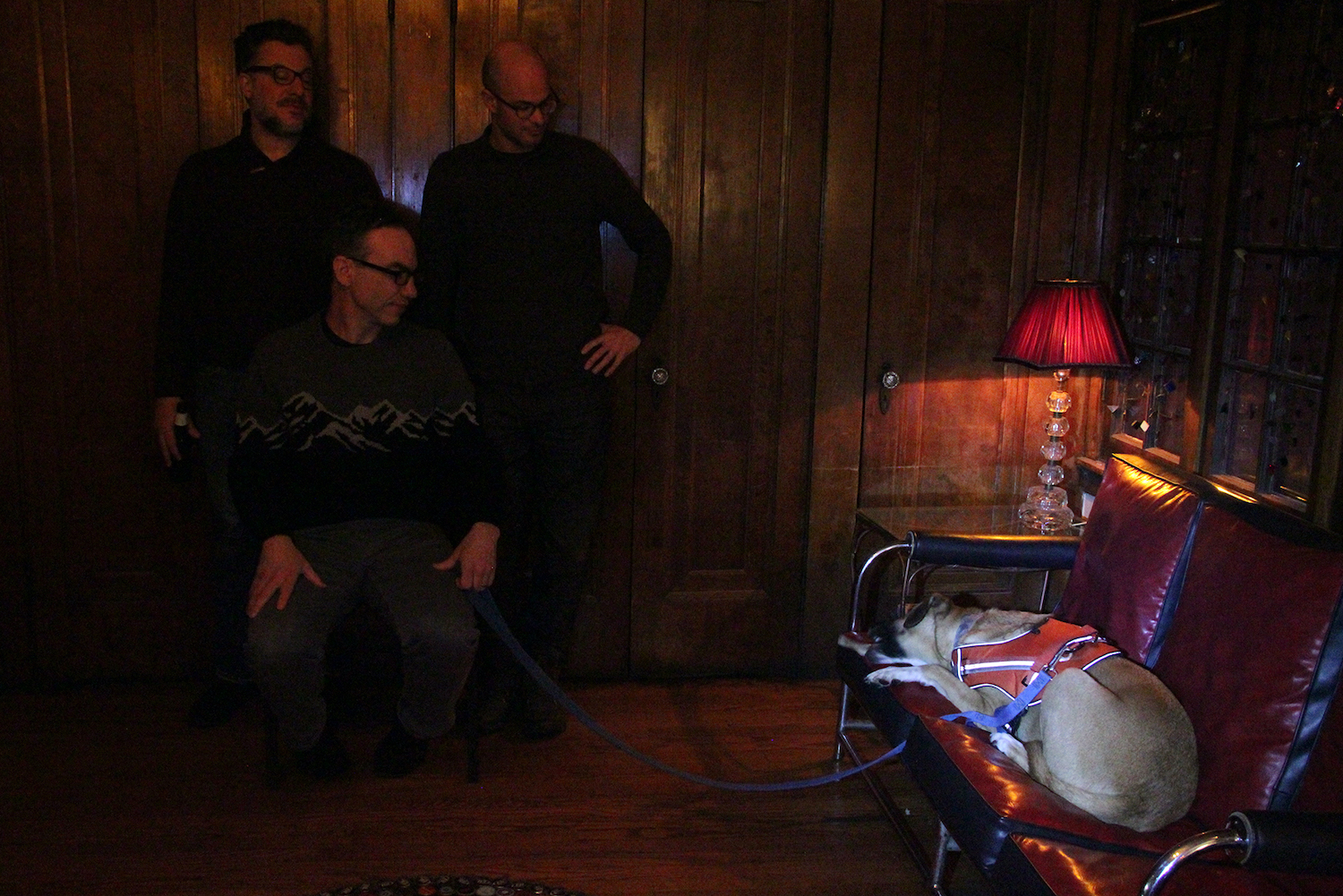 Zelienople have emerged from the ether with news of their first new album in five years. Due out March 13th through Miasmah Recordings, Hold You Up brings singer/guitarist Matt Christensen back into the groove-locked orbit of bassist Brian Harding and percussionist Mike Weis, as if the Chicago-based trio had set off on a cruise-controlled voyage toward the sun.

Here’s what Christensen had to say about the record’s moonlit lead single, “You Have It”….

“You Have It” is about rising above hardship. Pretty simple — no hidden meanings. The entire record was tracked on a field recorder, live. On most tracks, there are overdubs of certain instruments to reinforce their presence in the mix, especially the vocals. We were going for a watery, rhythm-based vibe on this album. I have an attraction to writing and recording with as little as possible, and I had been reading about vintage recording techniques where the positioning of one microphone is how you balance the instruments. The whole album is about aging in America. There are plenty of hidden meanings throughout. 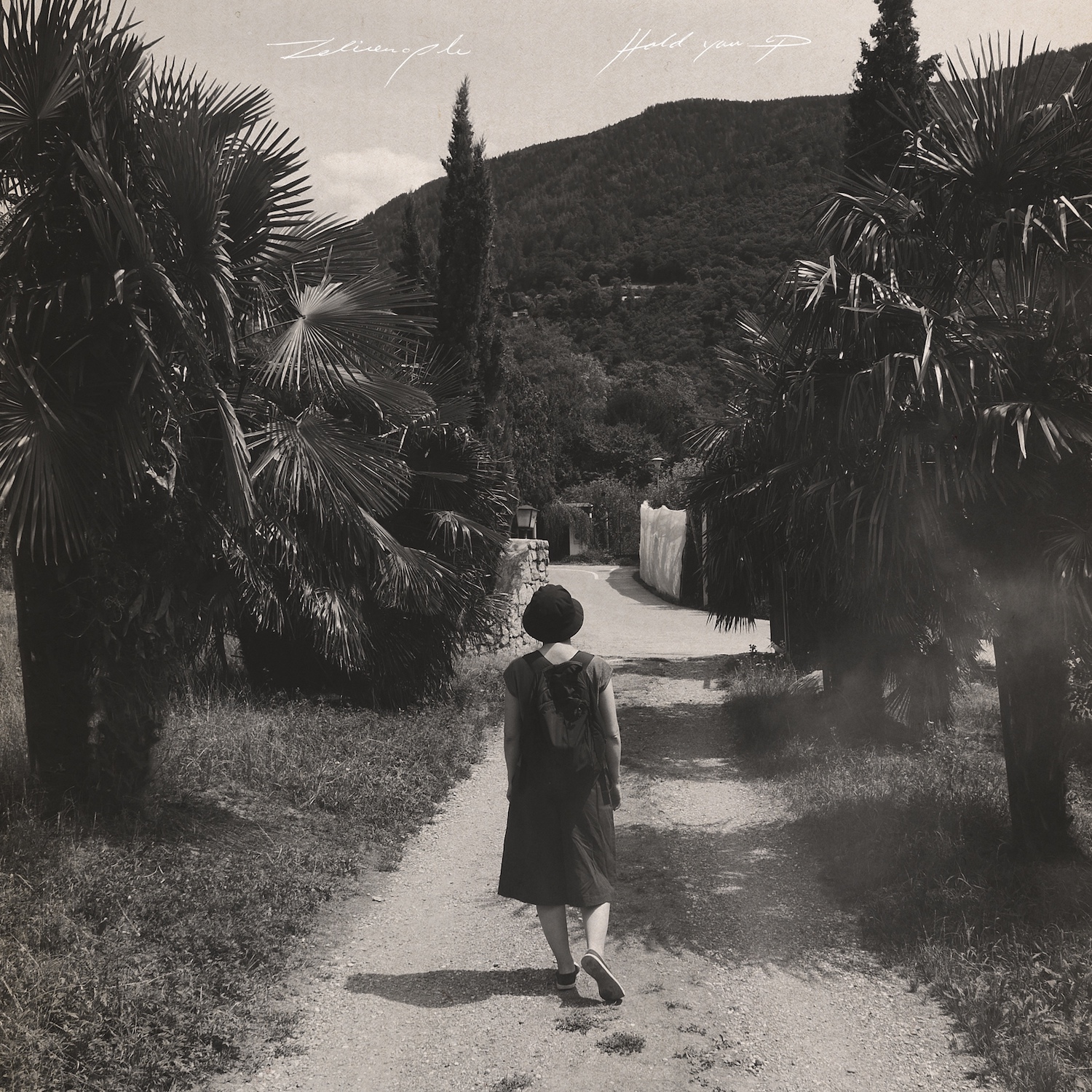