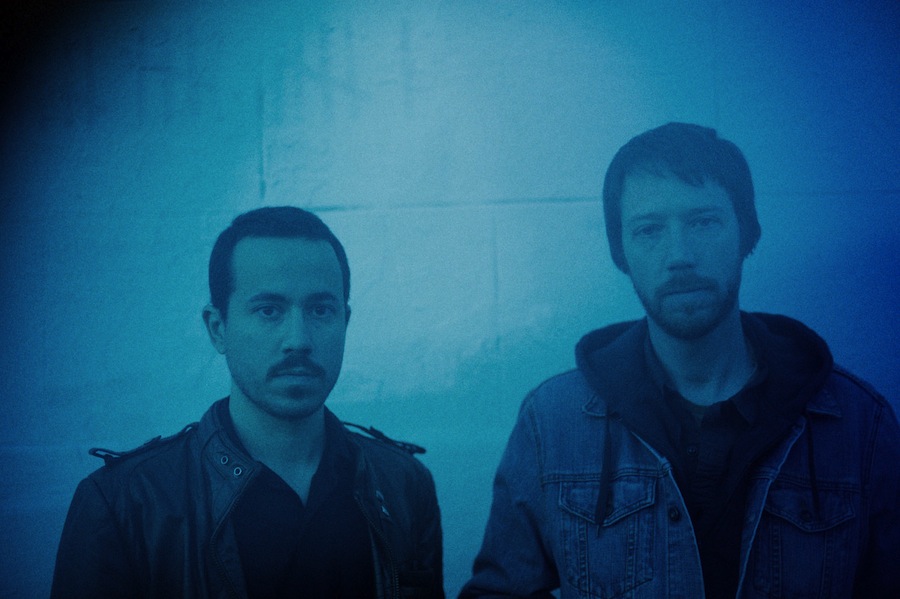 As longtime fans of Zombi–including the myriad solo tracks of synth cadet Steve Moore and drummer Anthony Paterra–we’re proud to present a remix contest tied to their new Escape Velocity record. Here’s what Moore had to say about it…

“Sometimes in the middle of the night, I think of something that’s funny, then I go get a pen and I write it down. Or if the pen’s too far away, I have to convince myself that what I thought of ain’t funny.” –Mitch Hedberg

This sums up the way I write music. I feel weird even taking credit for writing this song; it was just running through my head one night. So I don’t have any insight into what it means or anything, it’s just the product of a random firing of synapses. I got the title from an episode of Radiolab I heard on NPR about how memories are formed.

Good luck with the remix. All styles are welcome, but if you really want to get our attention, I recommend taking it in a New Jack Swing or Shep Pettibone-style ’90s house direction…

And now, for some details:

– The original version of “Slow Oscillations” and all of its stems are available for download above.
– The deadline is one month from now, Friday, June 10.
– All submissions should be placed in the Dropbox on Soundcloud’s site here.
– Winners will be personally chosen by Zombi and retain the rights to their track so long as it’s not used for commercial purposes.

As for the prizes offered, here’s a breakdown…