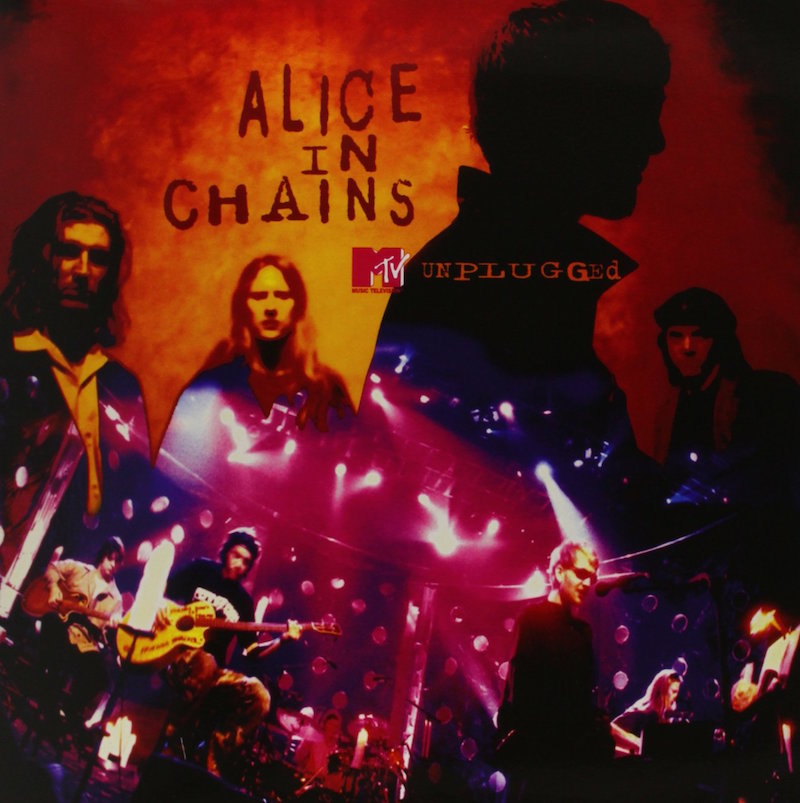 Never mind Nirvana for a minute. If you must witness the many hellish stages of Alternative Nation heroin first hand, Alice in Chains’ sorely overlooked parting shot with Layne Staley is just as essential as Kurt and company’s acoustic renditions of the Meat Puppets, David Bowie, Lead Belly and the Vaselines. While Staley survived nearly six years past this performance–as opposed to the less than six months Cobain endured beyond Nirvana’s Unplugged broadcast–the singer all but disappeared afterwards. So while it’s easy to smile when Staley says, “This is the best show we’ve done in two years,” and the rest of the band replies with “Hey Layne! This is the only one,” the subtext of silence that led to him being found dead two weeks late can’t be denied.